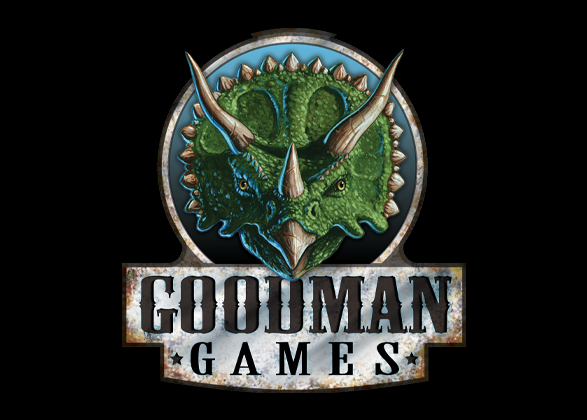 Following up on our recent video, this statement is to confirm the following points regarding Goodman Games and our former relationship with Judges Guild.

To start with, we are disgusted and disheartened by the antisemitism, bigotry, and racism exhibited by the current owners of Judges Guild.

We are deeply saddened and frankly horrified by the views espoused by Bob Bledsaw Jr.

It answers the questions I had from yesterday's video.