My old gaming group has been gathering yearly in the Spring since 2002 in memory of a dear friend that we lost when the Towers came down on 9-11-01. They don't approve of me referring to us as a Gathering of Fools, but I do think it's appropriate. 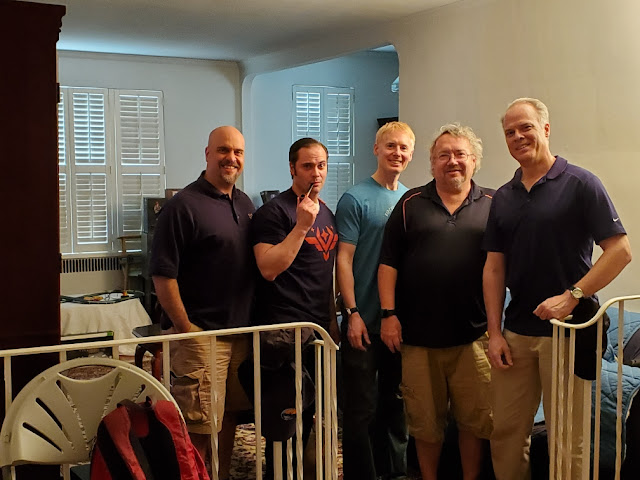 We formed our friendships during the early-80s in High School and kept gaming at least once a week until early 1997. A few years later we migrated to MMOs.

Brian hosted as usual, and he inherited Paul's gaming collection when he passed.

Paul, we miss you. Rest well. 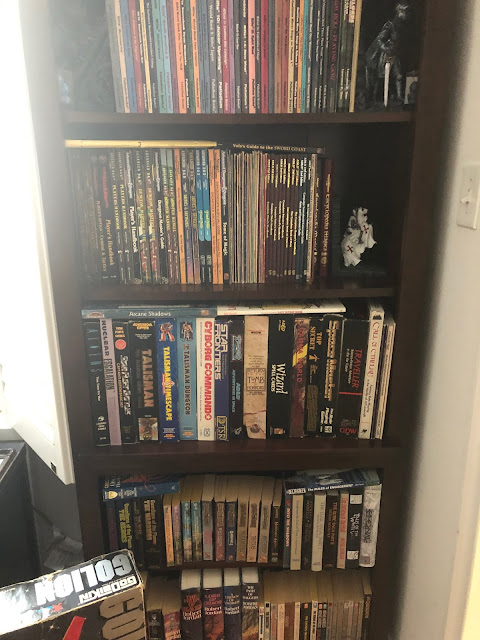 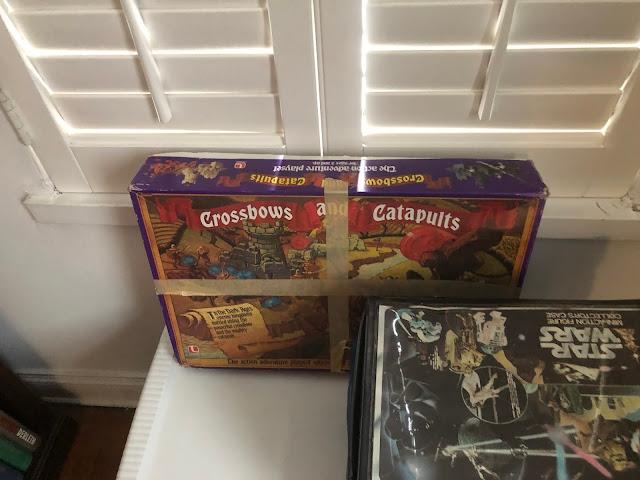 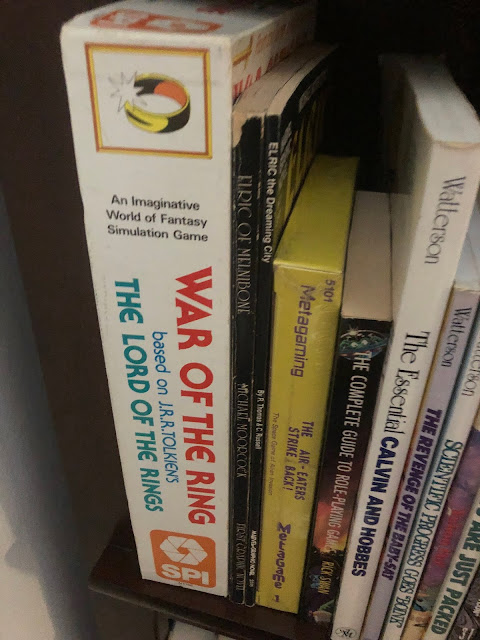 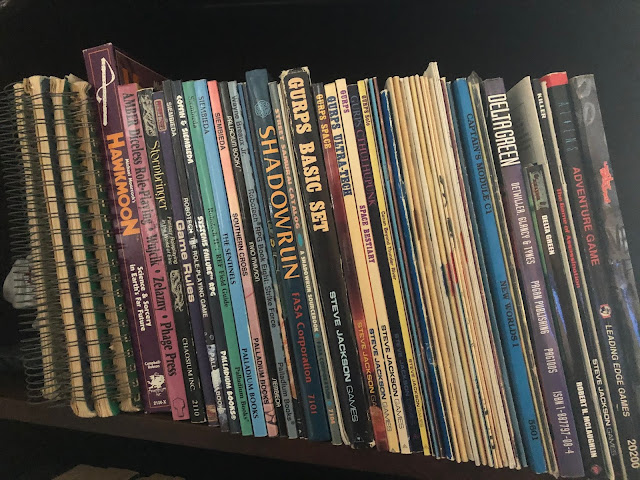 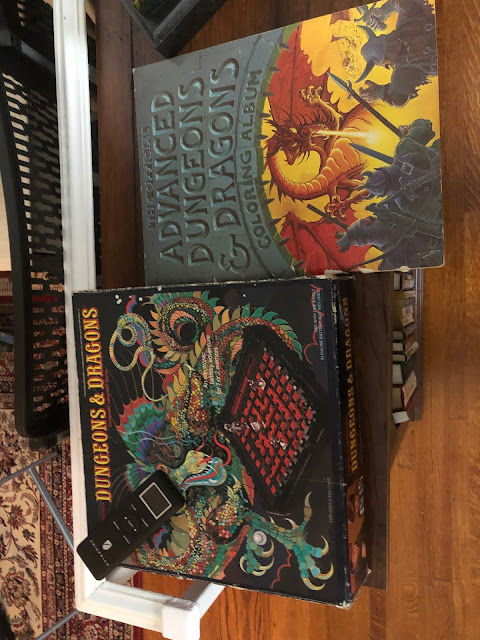 Email ThisBlogThis!Share to TwitterShare to FacebookShare to Pinterest
Labels: Gathering of Fools