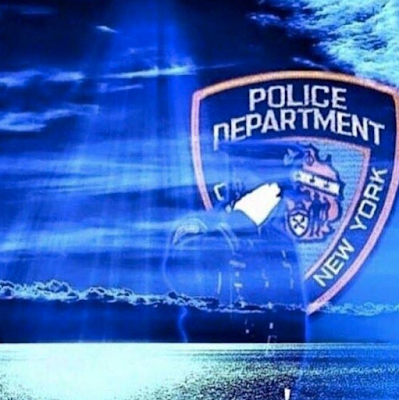 I know the risks associated with police work. Every cop does. Assassination isn't on the list of risks that I was familiar with.

Forgive me from straying from the usual game related post. Well be back to regular posting tomorrow. In the meantime, there is a family that could use some prayers and kind thoughts.


Police Officer Miosotis Familia was shot and killed from ambush as she sat in a marked command post vehicle at the intersection of East 183rd Street and Morris Avenue in the Bronx.

As she sat in the vehicle at approximately 12:30 am a male approached and fired one shot through the window, striking Officer Familia in the head.

Officers responding to the call of an officer down confronted the male subject fleeing the scene. The officers shot and killed the subject in an exchange of gunfire.

Officer Familia had served with the New York City Police Department for 12 years and was assigned to the 46th Precinct. She is survived by her three children.