So, Why Does the Same Creature have Such Completely Different Stats in Three Different Systems? 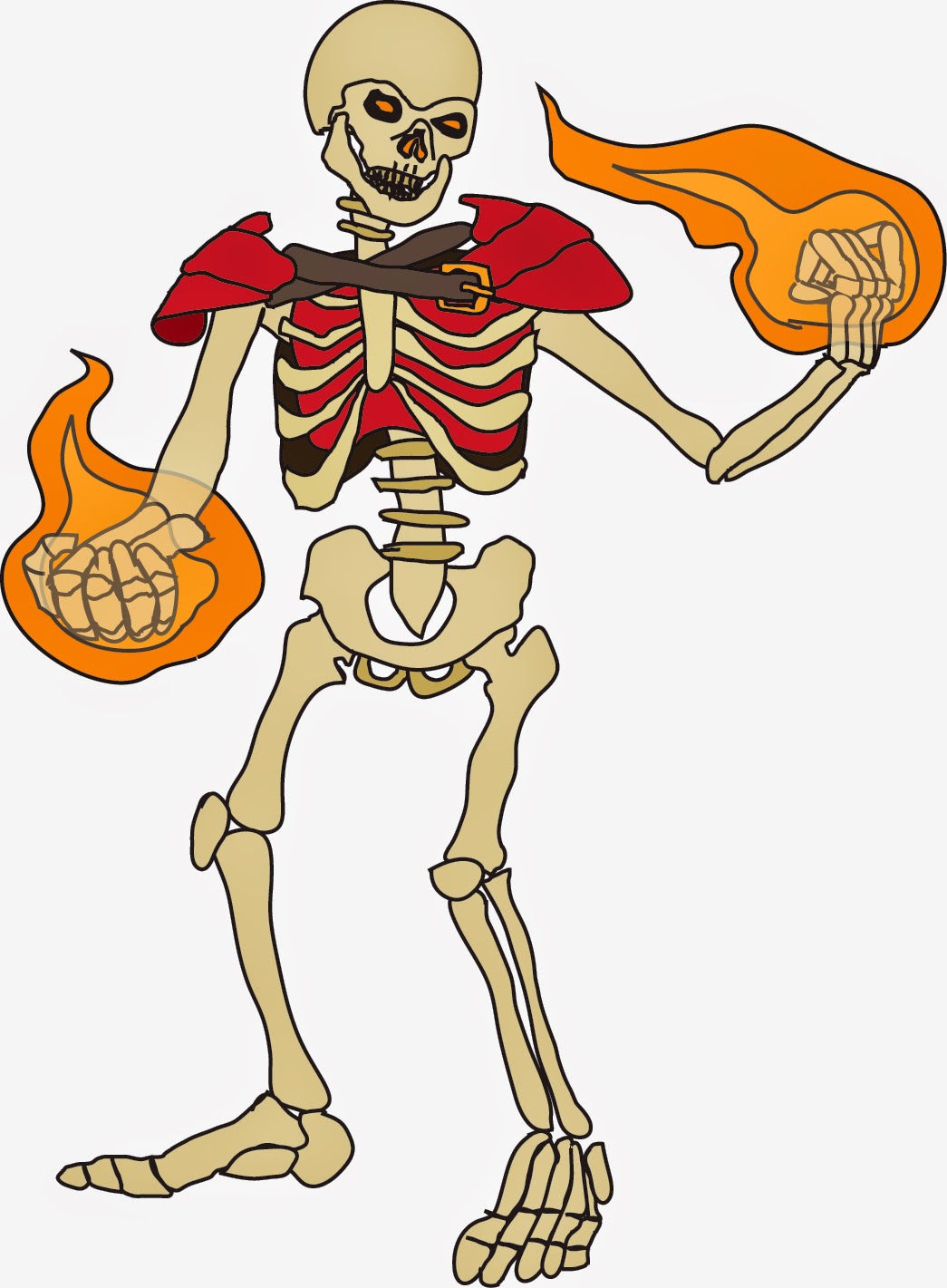 Over the weekend I wrote up the Failed Lich for S&W, T&T and Far Away Land. Three different systems. Three very different write ups, even if the non-stat description is the same.

What's up with that?

Well, I tend to start with Swords & Wizardry as my baseline. I can think in S&W - it is a language I am fairly fluent in.

I'm also fairly fluent in Tunnels & Trolls. As such, I know it's weaknesses (at least in 5x.) One of those weaknesses is ranged attacks. it throws off the math. I either avoid it like a plague or a count it as a long melee attack. That's why the failed Lich's attack become a spite damage fueled extra fire damage.

Far Away Land is a system I'm still feeling out in many ways. I'm not even sure if my FAL Failed Lich "works", but I think it's close enough.

In any case, that's why the three versions of the same thing are so different.

Email ThisBlogThis!Share to TwitterShare to FacebookShare to Pinterest
Labels: far away land, OSR, Swords and Wizardry, Tunnels and Trolls