Castle of the Mad Archmage - Session Report "Whatever" - More Fun Than a Barrel Full of Drunken Monkeys! 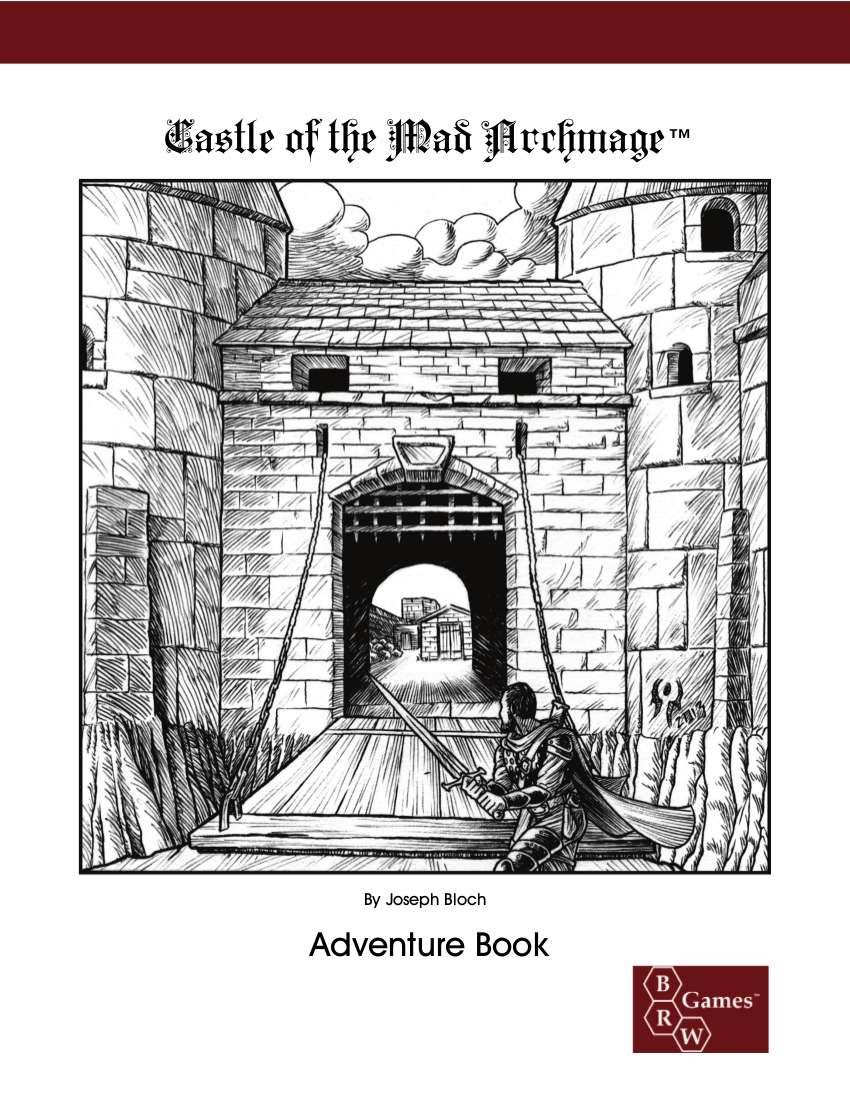 We had a blast during last night's session of the "B" Team's adventuring in the Castle of the Mad Archmage.

+Douglas Cole says it was six weeks since out last session - it felt longer than that. Our last session was postponed due to me being sick and rescheduling wasn't easy to do. To make up for it, we are aiming to get our next session in in two weeks.

+Peter V. Dell'Orto , +Tim Shorts and Doug rounded out our regular trilogy and +Joe D and +Reece Carter brought out numbers to five for the night. First time in a long time that all four core class rolls were covered even if three of the five are pure fighters.

The group descended from level 3 to 4 last night, which surprised me as much as anyone else, as i couldn't find the stairs down on the map if my life depended on it (like I said, our break from last session was a long one.) Amazingly enough, the party found it in about 10 minutes of play (intermingled with about 50 minutes of bullshitting at the time.)

Level 4 should be a blast. As +Joseph Bloch said elsewhere, level 4 of CotMA is chuck full of role play opportunities should the party accept it. If not, there are stairs leading to lower levels (and possible death.)

I award my players a 10% experience point bonus if they do a write up of the session. Thus far, Doug, Peter and Tim have done so. Click the links and enjoy yourself. I know we did.

Email ThisBlogThis!Share to TwitterShare to FacebookShare to Pinterest
Labels: b team, castle of the mad archmage