Traveller - Secrets of the Ancients "The Hunt" and Traveller Compendium 1

It seems like this week is Traveller week, as Mongoose has just released 2 products for the Traveller RPG. 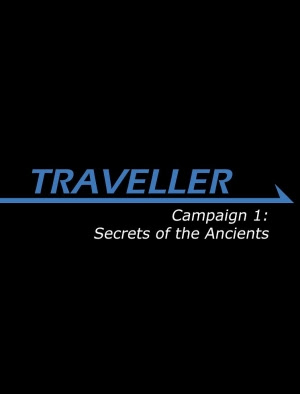 Mongoose has updated the Traveller: Campaign 1, Secret of the Ancients to include the new chapter "The Hunt".  This is the third part in the series, not including Chapter Zero, which is the intro to the series.

I think really appreciate what Mongoose is doing with Secret of the Ancients.  A whole campaign, offered for free, released in chapters is a great way to support the line.  Signs & Portents magazine is also a great free Traveller (and other Mongoose RPG lines) support vehicle.  Great stuff. 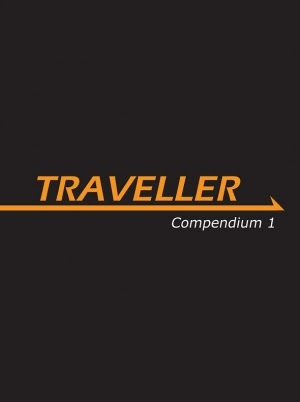 Talking about Sign & Portents Magazine, Traveller Compedium 1 is a collection of adventures and articles pertaining to Traveller that previously appeared in various article.  That is both it's strength and its weakness.  It's a strength in that the articles are pretty good, the adventures are nice, and its awesome to have it all in one place.  That being said, you are being asked to pay 21 bucks for stuff that previously appeared for free.  Shame.  Not saying its not worth the cash, but for those willing to spend the time you can pretty much piece this together for free.

This first volume of the Traveller Compendiums collates all the most popular articles that have appeared in Signs & Portents over the years, and presents them for the tabletop! Inside you will find new careers, new ships, adventures, patrons, advice on running games, new equipment, newly revealed aspects to Aslan society, and much more!

Powered by Qumana
Posted by Tenkar at 7:37 PM