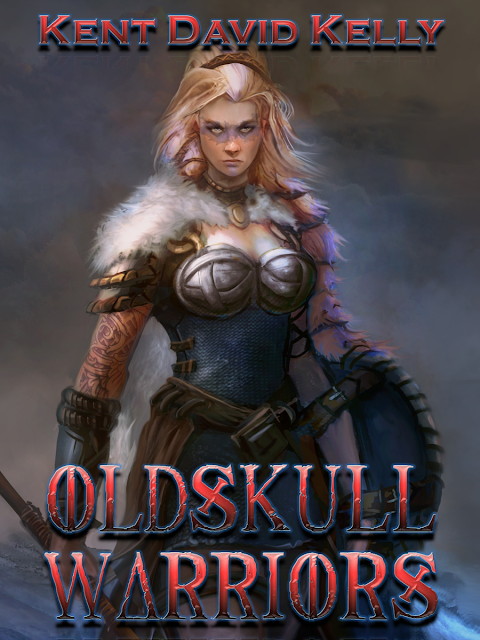 I've enjoyed the various Oldskull releases I've snagged over the years. High quality and useful in your old school gaming, the prices aren't those that will break the bank. At a buck, Mythic World of Oldskull - Oldskull Warriors is less than a cup of coffee at the corner bodega. That's my kind of pricing. Note, you have until 11 AM Eastern, October 26th, 2020 to grab this special pricing.

This detailed volume features the fully refined and corrected classes of the warrior archetype: the doughty Fighter (with clarified rules for weapon specialization), the revised Oldskull Barbarian, the intrepid Hunter, and the deadly Ranger of Queen’s Cambria. All classes have been fully integrated with world mythology, folklore, weird fiction, and detailed campaign notes from the author’s campaign that will bring your warrior characters alive in the World of Oldskull. All of the classes and rules have been reimagined and updated throughout with extensive sagely advice along with out-of-print magazine and newszine errata, supplemented by notes and musings derived from E. Gary Gygax in accordance with his vision for his never-attained Advanced Second Edition.