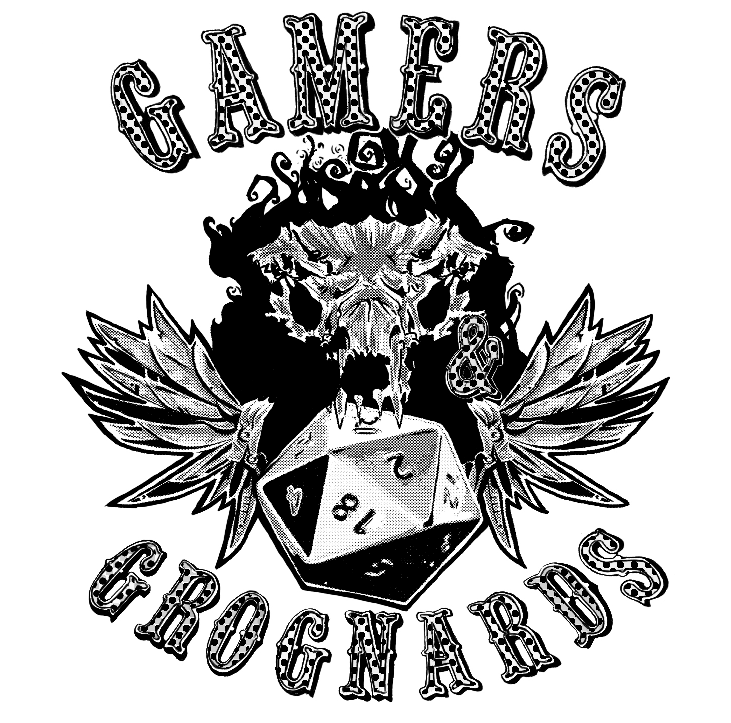 I should have gotten to this post yesterday, but shopping, pubbing, napping and gaming took up way too much time. You can read the latest on the Swords & Wizardry Compatible Logo Design Contest below. It was originally posted at Gamers & Grognards.

They are offering some loot, not just for the design that is picked but the runners up too.


Hey everyone.  Some of you are likely already in the know that the artist that designed the Gamers & Grognards logo and I are going to be creating a "Swords & Wizardry Compatible" creative commons logo that you can slap on the stuff that you make/sell for S&W.  I've already thrown my idea at him.  That said, I thought we could have a little fun.

Starting today (this was Thursday I believe), we will be running a contest.  I want you to pitch me a logo.  Like I said, I have one in mind, so you need a good logo.  It's going to be difficult to make me like it better than my own (I'm my own biggest fan you know.)

I have received more prize support for this contest!  I have an extra set of dice, as well as Pacesetter Games OSR modules!  Now we have three tiers of winner.  The ideas that we like best will all be played with, possibly combined etc. in the forming of the logo.  The three winner tiers prizes are as follows:

Now, here is what I need from you:

1. An description of an image.  Must be something that will be recognizable in a small image (think of the Wizard on the S&W Complete logo or the Old Lizard and Wizard on the 70's TSR logos.)  I only want descriptions or very rough sketches, as +Christopher Arendt will be doing the actually design.

2. A font and layout for the words "Swords & Wizardry Compatible."  You can just list the font and describe the layout, if you don't care to make it into a sample copy.

3.  Send this off to me at treewytch_at_yahoo_dot_com.  Please list "Swords & Wizardry Logo Design Contest" as the subject if you want me to look at it.

Both the image and layout should in some way reflect that this is compatible with Swords & Wizardry and OD&D.

That's it.  The contest will end one week from today on Thursday, November 27 2014 (that's Thanksgiving day for all of the U.S. Citizens out there.)  Get it in, I intend to start judging when I get back from my Thanksgiving dinner.

Good Luck and Fight On!

Email ThisBlogThis!Share to TwitterShare to FacebookShare to Pinterest
Labels: contest, Swords and Wizardry