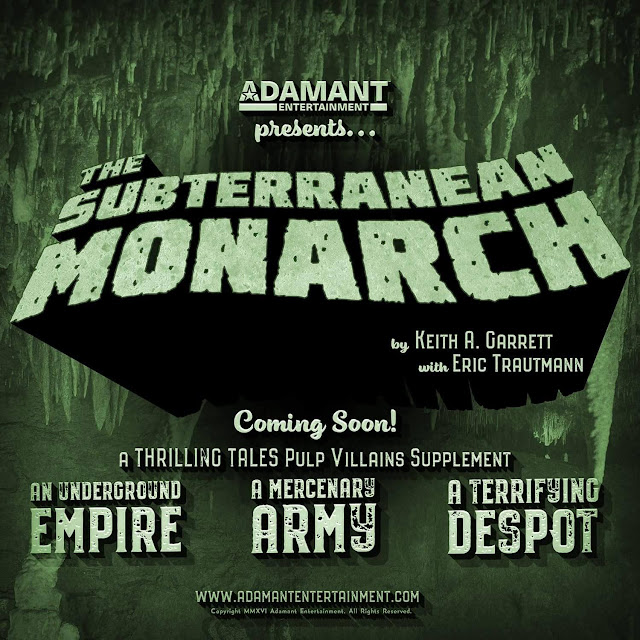 Coming Soon! Not Far West! Not Buckaroo Banzai! Not anything that was paid for years in advance to a shyster that is still bilking people out of their hard earned cash!

How many ways does Gareth Sharka get to say "Fuck You!" to the backers of Far West? Fuck if I know. I've lost count.

Last time Gareth gave a shit about his backers? When the payments cleared in September, 2011

Lets be clear. The money - $49,234 (less fees) is long gone. There is nothing left to provide print copies and no money to pay an editor. I suspect his mysterious benefactor that was supposed to assist in putting this project in print has realized what a flake Gareth is and has backed out, and I wouldn't blame him or her. Cubicle 7 backed out years ago and Gareth is still no closer to completion.

The only thing Gareth's lack of communication has changed is he is no longer punting the completion date further down the line. Now, we simply don't have one.

It is, however, 5 FUCKING YEARS after Gareth's initial release date of December, 2011. The traditional gift for a 5th anniversary is wood. At this point, Gareth can buy me a woodgrain OD&D boxed set. I'll even take one in fair condition.

Failing that, if he were to give himself a Wood Shampoo, I might consider it payment in full. But just for me. There are 716 other backers. Even if he gave himself a proper Wood Shampoo daily, it would still take nearly two years to complete. Compared to this Kickstarter, that would be damn quick.

No, I'm not advocating violence. I just wish Gareth could knock some sense into himself. Maybe a smidgen of self respect and a dollop of honesty while he is at it. Yeah, I know. I'm dreaming.