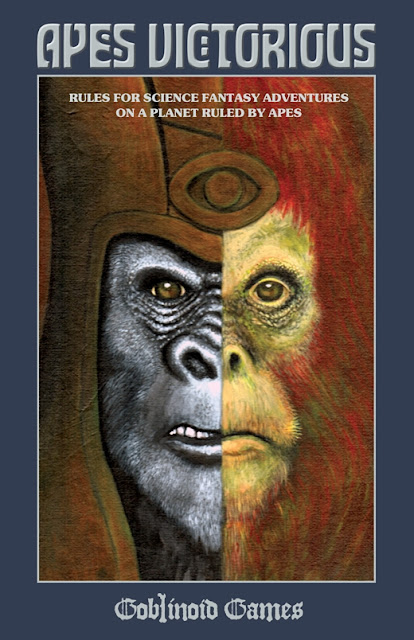 Apes Victorious is the Christmas Eve Deal of the Day. I'm not even going to touch on how Planet of the Apes drew some inspiration from the story of Christ - oops! I guess I touched on it ;)