Announcing Recruitment for the S&W Wilderlands Campaign "B Team" 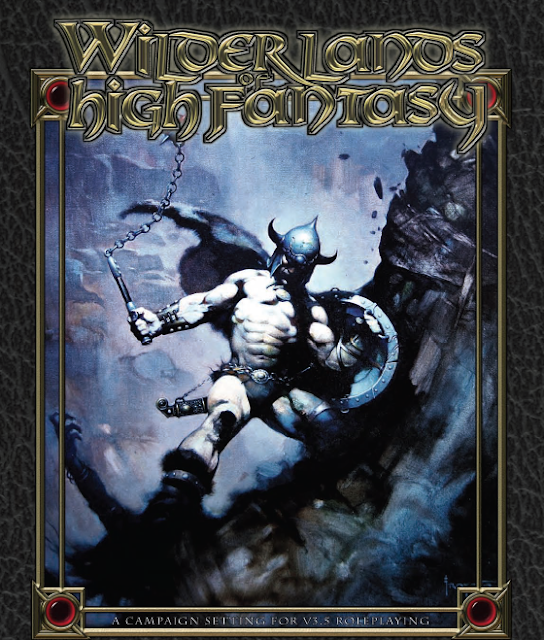 I kicked off our new Southern Reaches of the Wilderlands Swords & Wizardry Complete sandbox campaign a week ago Saturday and I've gotten a number of inquiries from those looking for an open slot or to be an alternate.

I'm going to run a semi-open session one Friday night night decided upon by the community a month starting November.

Same world. Same campaign. Events in one session will be reflected in the other.

"Team B" players will have priority for open spots in the regular, 2 to 3 sessions a month "A Team" group.

I just put up the Southern Reaches of the Wilderlands - Sandbox  community on G+. It's a private community, so if you want in, ask to join and I'll let you in. This is where players for the Friday Night sessions will be drawn from.

It's barebones right now, but as the week goes on, I'll add in posts for the houserules and such.

Sessions will be run using G+ / Roll20, so if you are one of those that thinks G+ is evil, there's not much I can do to help you at this time ;)

Players will be added to the Obsidian Portal Group after they play their first session.
Posted by Tenkar at 9:39 AM