Looking at Lords of Creation from Avalon Hill 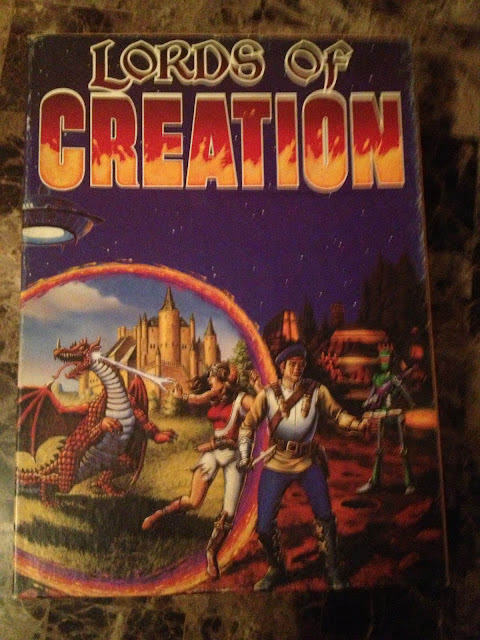 Yes, thanks to Christian over at Destination Unknown, I picked up Lords of Creation AND three of it's modules on Ebay this past week. What can I say, sometimes you have to take the leap of faith. 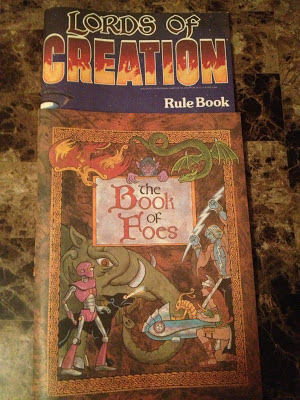 I do not read rulebooks from the first page to the last, I tend to jump around. Even when doing a quick skim of the rules I like to poke around, and in this case, I wanted to peek at the GM section first. 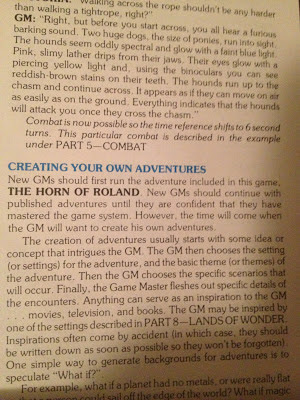 I find it very interesting that the rulebook refers to The Horn of Roland as an included adventure in the boxed set, but it isn't. It's the first of the adventures released for Lords of Creation. 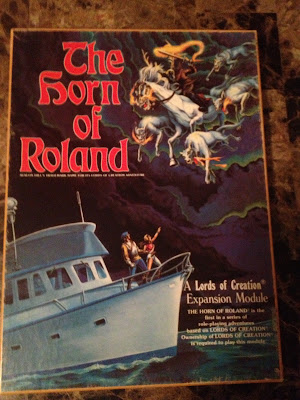 I'll be digging through all of these later, but I thought I'd share my finds with you. (BTW, the last two adventures include a GM Screen in one a player sheets in the another). 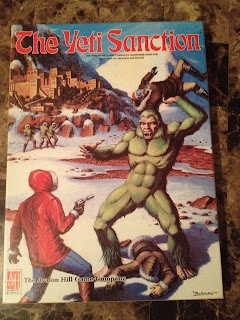 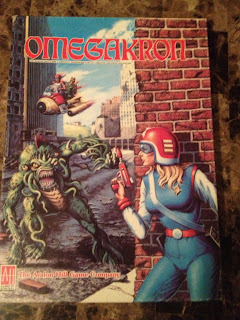 Email ThisBlogThis!Share to TwitterShare to FacebookShare to Pinterest
Labels: lords of creation