Max or Roll? How Do You Like Your 1st Level Hit Points? 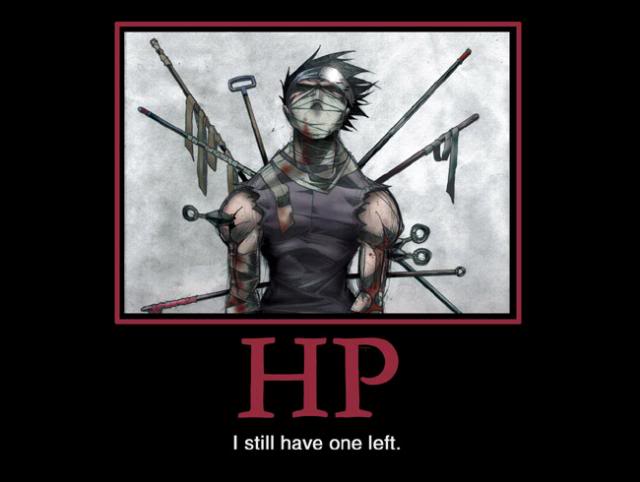 This was a question I had to deal with when I started up my ACKS campaign - how do I handle starting hit points for the PCs. This was my first campaign in over 15 years, and back then it was roll (with a reroll if it was truly piss poor and the DM felt generous).

I decided to go with max at first level, and a reroll of 1's rolled at later levels.

When we decided to go with Ambition & Avarice (and dumping the PCs into Dwimermount) last week, I started the players off at second level (as it is more a playtest than a proper campaign and I wanted to give the players a little buffer as they pushed the system when needed).

I gave max HP for 1st level and offered the following for 2nd level (and later levels) - take avg HP rounded up OR roll and take as is. Greg decided to roll and got a 1 on his d6. He asked if rerolls were in effect ;) Sorry

How do you handle starting Hit Points in the games that you run?
Posted by Tenkar at 2:13 PM