A Kickstarter That Looks Cool - But Will Not Fund - AfterEarth RPG 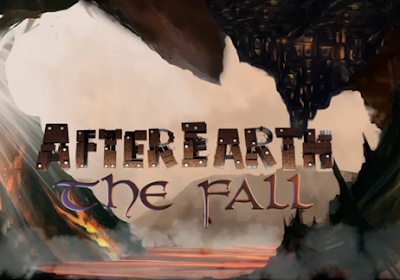 You know what? AfterEarth looks cool. The art is snappy. The want supporters to be involved in the design process. You can get the PDF for a buck if it funds.

It just won't ever fund.

Realistically, a $10k goal would have been a stretch (but would have allowed for stretch goals). The $1 buy in is great if you want to get updates for supporters only, but it isn't going to help fund the project.

AfterEarth is a fantasy + post-apocalyptic role-playing game that uses playing cards as the primary rules resolution tool. We will open that game up, before we publish, to those who pledge. Pledges will be able to modify, add to, and vote on almost all aspects of the game and see that input in a published product. NPC's, art, monsters, races, roles, weapons, and various other game aspects can be voted on or submitted at different pledge levels and will be incorporated into the massive amount of work already done. We will back those pledges and contributions with professional art, editing, printing, art books, shirts, developer diaries, 1 on 1 contact with the developers, and various other rewards. Most importantly if we succeed even pledges who give a single dollar will get the entire book! Every pledge level includes at least a PDF of the book. This is the completed heart and soul of a group of people who want to share it with others. 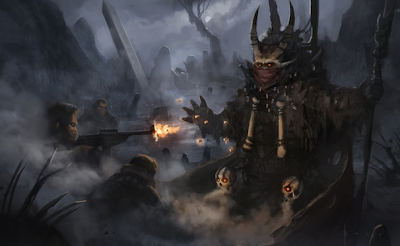 The project is already 400+ pages. Once we collected everyones contributions we will combine it with the incredible amount of work that has already been created. It will be a world book, player handbook, game-master book, and monster manual all in one.