Dungeon Crawling Like It's 1983! (Now With Wilderness Encounter Tables and Goldenrods) 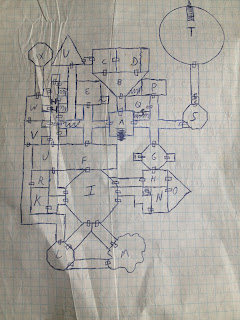 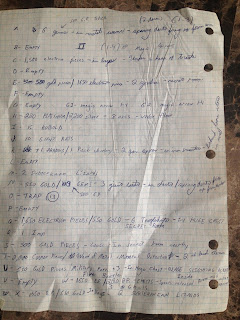 Apparently I started gaming in February of 1982, as my first character's sheet has that as his creation date. I thought it was back in 1981, but character sheets don't lie (except when it comes to character stats it seems).

Here's another dungeon "One-Sheet", this time labeled "level 2". My God but I was giving away crazy loot for little reason back then. Assuming this stuff was from 1983 (the Wilderness encounter charts match up with the release of the MMII in 1983) I was gaming for a year or so when I made these masterpieces.

Just as a side note, I apparently have 1 each of the "Goldenrod AD&D Character Sheets" that aren't written on. Master copies, if you will, for my father to take to work and use the job copier. I think I need to scan these up as historical archives. 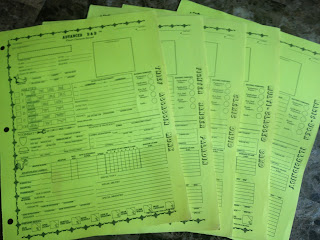 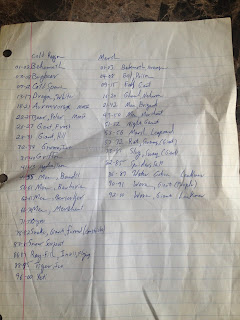