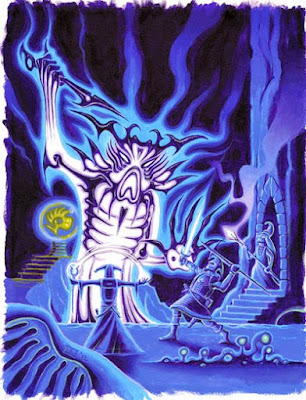 It may initially release as separate posts here at The Tavern.

Alright, back to slaving away at my desk ;)
Posted by Tenkar at 7:31 PM