The Tavern has Served Over 5,000 Copies of Swords & Wizardry Complete 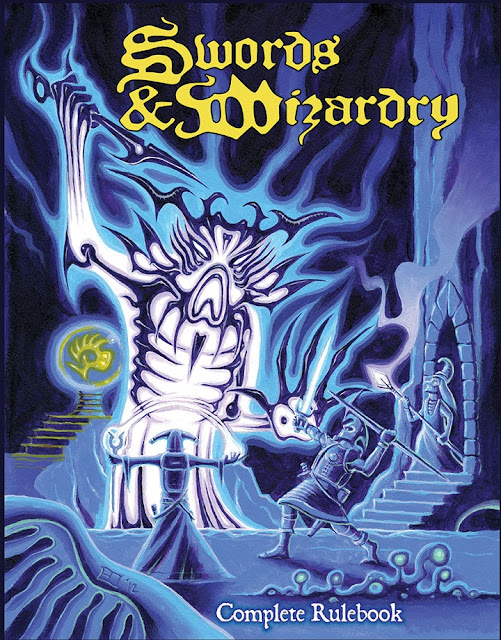 On November 5th, 2013 Frog God Games released the Swords & Wizardry Complete rules for free in PDF to the gaming world and told us all to share it, which I did.

It was my 2nd wedding anniversary and one hell of a present, and I told +Matt Finch  so at the time.

Well, here we are, August 29th, 2016, less than 3 years later and The Tavern has distributed over 5,000 copies of the Swords & Wizardry Complete rules. It's one hell of a milestone.

I raise my mug, to Matt, the Frogs, to the Swords & Wizardry Gaming Community - well done! Let's get to 10k even quicker ;)

There is always a link to the S&W Complete Rules here at The Tavern, but if you are looking for it, here it is - http://bit.ly/SWComplete