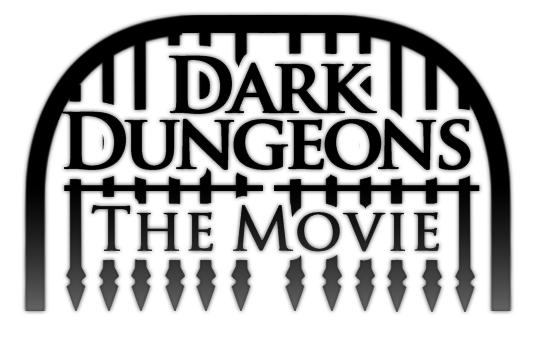 Initially, when I saw the Dark Dungeons: The Movie! Kickstarter, I was more than a little apprehensive. It appeared to me that Jack Chick was getting paid for the project in some way, shape or form and there was no way I was going to reward that ignorant fucktard.  The creator of the project has now made it abundantly clear that Jack Chick isn't getting paid. Heck, Jack Chick thinks this is a legit project:

JR Rails: I wrote Chick Publications Inc. explaining that I won $1000 in the lottery and that I wished to film Dark Dungeons. The tone and style of that letter was _very similar_ to that of my Kickstarter video. No where in that letter did I tell a lie just as no where in my video do I tell a lie. Every sentence was true. The only promise I made in that letter was that I would do my best to fully bring "Dark Dungeons" to life on the silver screen and that is a promise I intend to fulfill.

They said that I would have the copyright to my video and the only stipulation they gave me was somewhere in the video I should include the following message, "Story based on "Dark Dungeons" by Jack T. Chick, LLC Copyright 1984" and I intend to do so.

So, this movie is going to be made with a straight face in a way that can only lead to some amazing humor. I'm very happy that Jack Chick is still the ignorant fucktard he was in the 80's.

Alright, I'm in for $15. Watch the Kickstarter video. That and the above quoted comment convinced me to "Kick In" ;)

Thanks to +Harley Stroh for bringing this gem to my attention.