We all know some of the warning signs of a potentially bad Kickstarter. Hell, regular readers just saw the weekend drama of The Kickstarter that Shall Not be Named.

What are the issues?

None backed, first created. Not a death knell on it's own, but always a worrisome sign.

A $20k goal. This is really scary. If the Kickstarter that Shall Not be Named couldn't come anywhere near $8k while using Pathfinder & OSRIC as it's rule systems, how is a "rules light D6-based fantasy RPG inspired by old school RPGs" using a dice pool system going to drawn in those very same gamers? It's not. 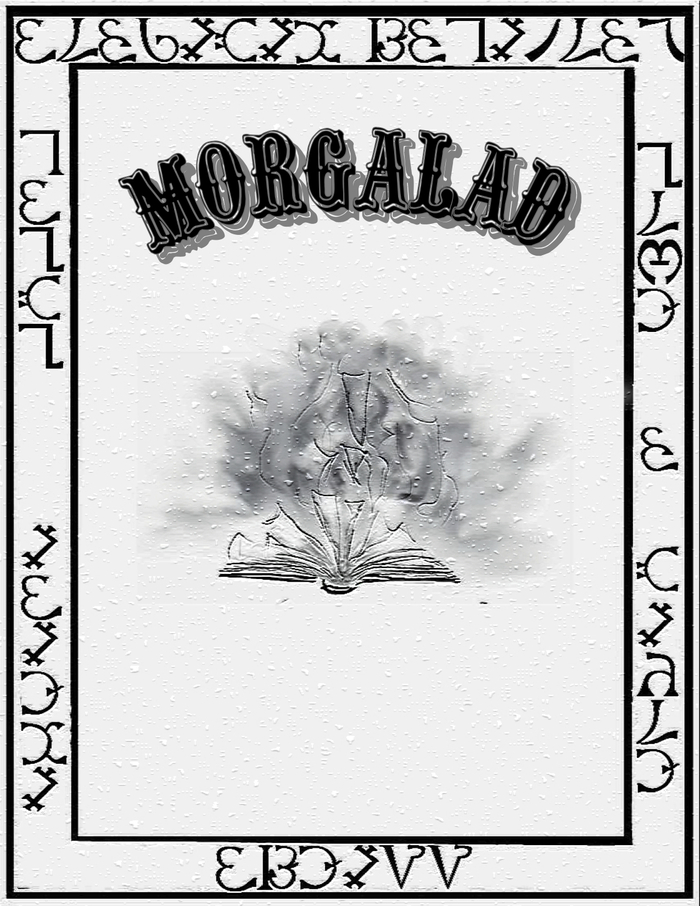 Now, this might be the greatest RPG since Quantum (that's a joke, son), but lets sample more
potential art: 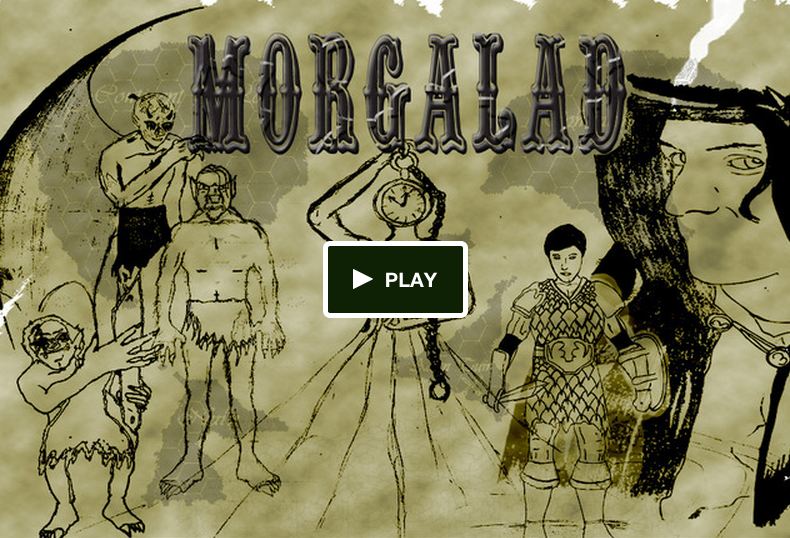 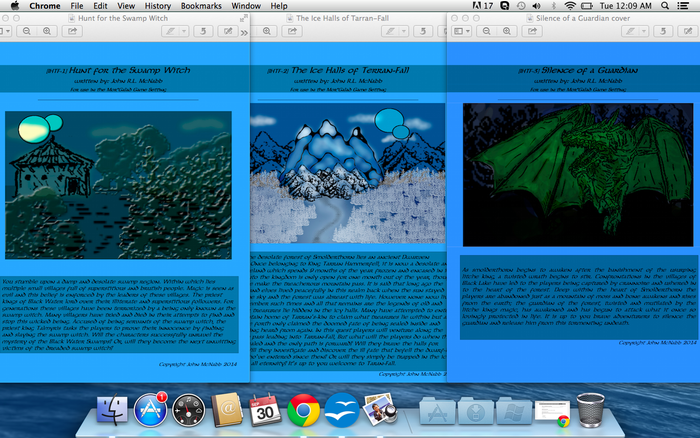 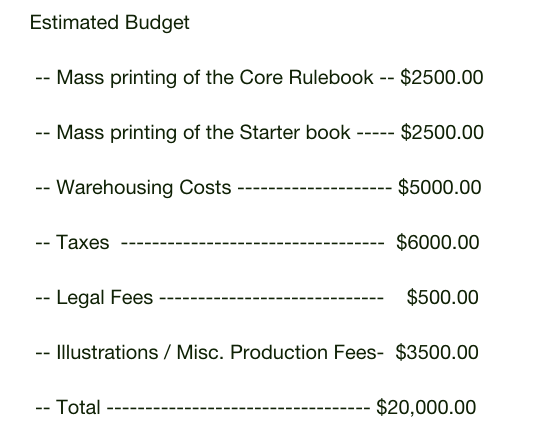 Is it a definitely a "bad" Kickstarter? No. Does it have a some significant potential problems? Yes

The goal is too high. The listed expenses are too high. There is little said about the actual RPG system being developed (it apparently isn't finalized - another not so good sign). And then there is this:

Funding will also provide a solid foundation for me to hire a team to stand strong and work hard on this project because I intend on releasing one edition and only one edition of this game.

First, I don't see that as part of the estimated budget. Secondly, that is some Nystulian "putting the cart before the horse" shit. Now is not the time to be hiring a team.

Rework the budget with real numbers, lower the goal, buy some stock art, unhire the team and finalize the system. Then we might have something.
Posted by Tenkar at 10:24 PM