Baur and Winder Talk 5e and Tyranny of Dragons on IO9 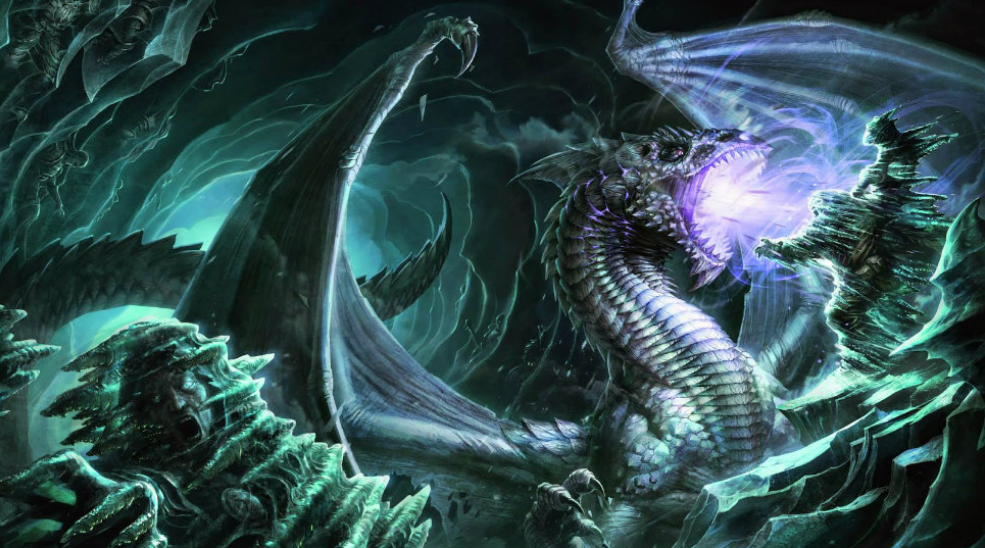 Wolfgang Baur and Steve Winter were interview on IO9 yesterday about their work writing Tyranny of Dragons for WotC and Kobold Press.

You can read the entire interview here.

Personally, I think their are skilled RPG writers, and the following quotes gives me hope that WotC is going for an old school feel with both 5e and the adventures for the new edition:


The adventure starts by dropping characters into the middle of a major raid against a town by the Cult of the Dragon. That's a long night of battling raiders, sneaking through sewers, rescuing hostages, plugging breakthroughs in the defenses, and even squaring off against a dragon—albeit briefly, since the characters are only 1st level.

From there, they go into some espionage and infiltration of the cult, then a dungeon crawl, then a long road trip with all sorts of oddball encounters, more skullduggery, some "Heart of Darkness"-type action in a swamp, negotiations with a traitor, and a huge, dynamic finish that people will remember for a long time. And that's just Hoard of the Dragon Queen. There's much more in The Rise of Tiamat with just as much variety...

The action starts out simple, with short, basic fights against raiders in the town. But after that, the adventure becomes pretty free-ranging. There are specific tasks characters should undertake and a sequence in which they happen, but we don't hand the DM a script.

This adventure lays out what's going on, then relies on the DM to use that information dynamically while interacting with the players. There's very little "This is Tuesday, so this must be Belgium" about these adventures. I suppose some people consider running a game that way to be 'advanced' DMing, but I don't. It's a natural form of play, with lots of give-and-take between players and DM and also between the DM and the adventure itself.

I suppose that's tougher than reading a script, but it's also a lot more enjoyable.