New Big Dragon Is at the NTRPG Con 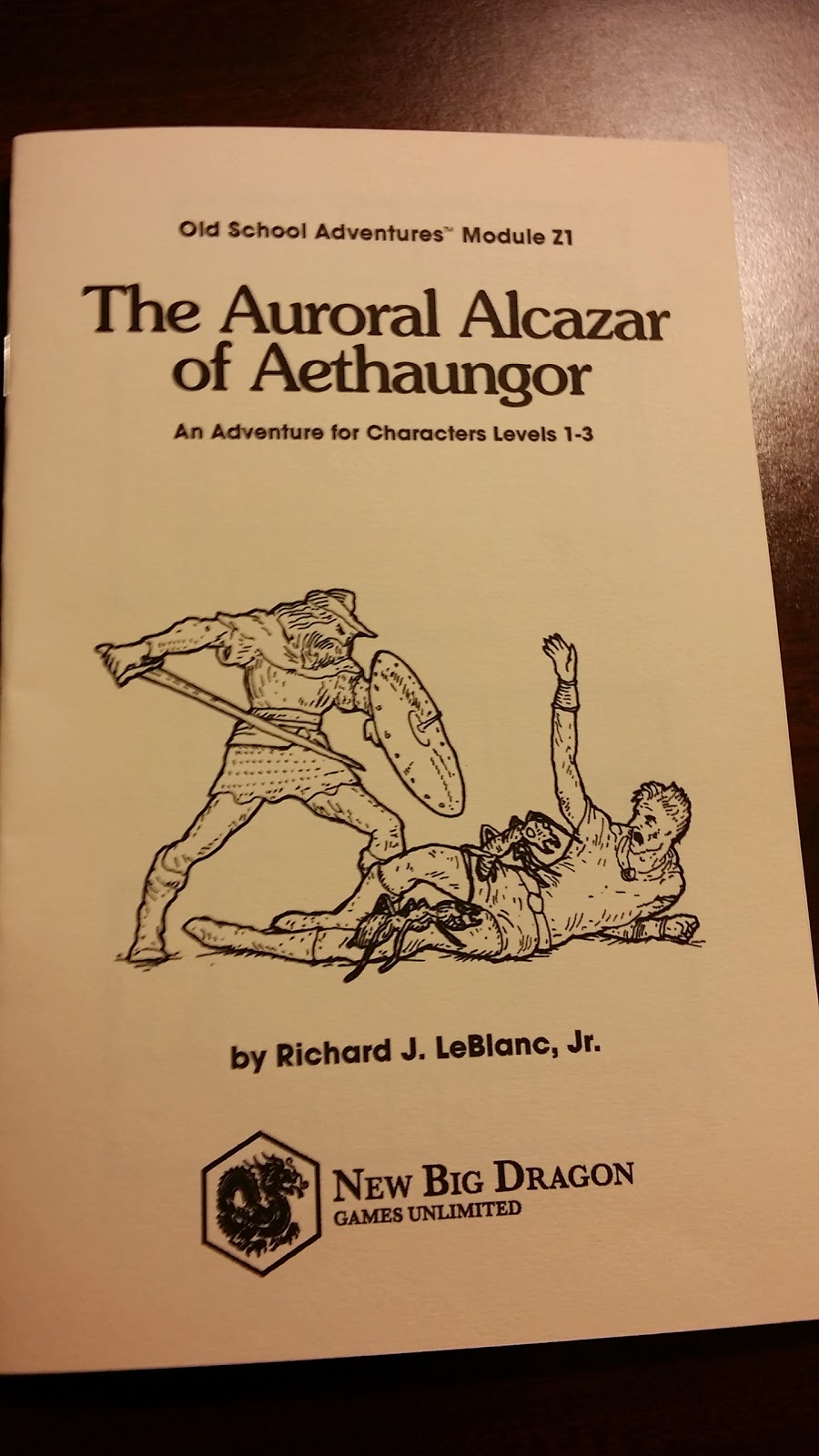 I never realized how much quality stuff +Richard LeBlanc had put out for old School Gaming under his New Big Dragon label until I actually looked at it all at his table. The fact that I had a majority of it in print already struck me, as I tend to go heavy on the PDFs these days.

Rich had a prototype of a B/X DM's screen that literally rocks. If and when he puts it up for sale I'm buying. I'll try to get a pic of it for a later blog post.

Posting this under the influence of Commotion American Pale Ale, courtesy of +James Aulds . Might need to pop open another, as I need more beer influence.

Dinner in a few, and the a game of Timemaster run by +Tim Snider .

Fun times, and it's been great meeting folks face to face that I've known online for years.