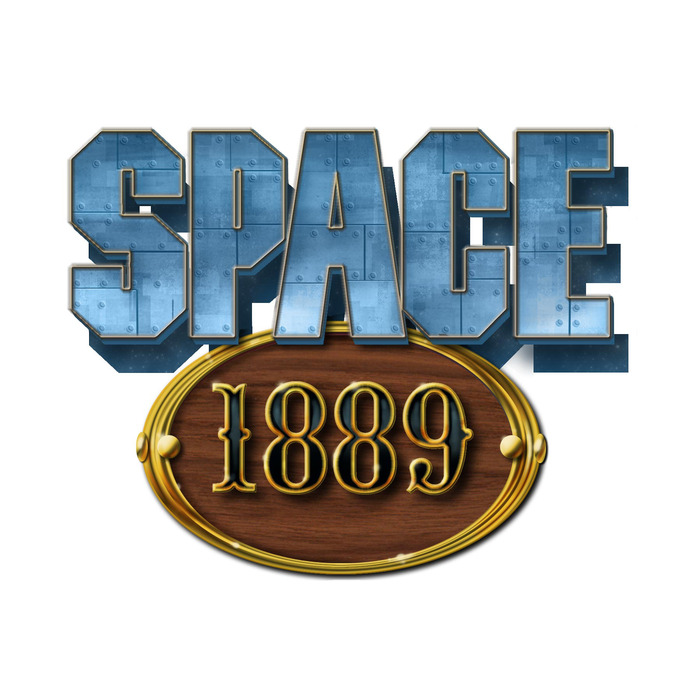 Space 1889. I recently blogged about the first edition (from 1988) of this game when I found the hardcover in the back of a closet. Interesting setting. It's always intrigued me but I've never played it.

Then there was the Savage Worlds powered Space 1889 subtitled Red Sands.

Now we have an Ubiquity powered Space 1889. I'm damn tempted to get in on this, and I've cut back hugely on my Kickstarter supporting. Too much cash tied up in products long overdue. So if this is tempting me, you know it looks good.

I've liked the Ubiquity system since I stumbled across it in the Hollow Earth RPG. It seems like a lighter version of Savage Worlds in many ways. I'll be watching this Kickstarter and won't be surprised if I take the plunge.

Men have conquered the inner planets of the Solar System and are now travelling through the Ether. They discovered the ancient culture of the Martians and the misty wilderness of Venus. Mercury is a world of extremes but rich in valuable raw materials. The Asteroid Belt and the Earth’s moon, Luna, are waiting for further exploration. And there is still a lot to discover on Earth itself.

Under the burning sun of the Martian steppes, the steamy mists of the Venusian jungle, the deadly cold of the Dry Ice Zone on Mercury, or at the banks of the Amazon River on good old Earth – the world of Space: 1889 is full of adventures.

Space: 1889 was first published in 1988 by Game Designers Workshop, followed by several additional products, amongst them supplements like “Ironclads and Ether flyers,” adventures like “Canalpriests of Mars,” or board games like “Temple of the Beastmen.”

GDW is long gone but, nevertheless, the fan-base has hung on to this “roleplaying game in a more civilized time” and with the growing popularity of 'steampunk culture' the time has never been better to reintroduce a new edition of the game for old and new fans alike.

The Space: 1889 Crowdfunding project is a cooperation between Uhrwerk Verlag/Clockwork Publishing, Chronicle City, and the master himself, Frank Chadwick.