LotFP's Indiegogo Project is Fully Funded - And Then Some 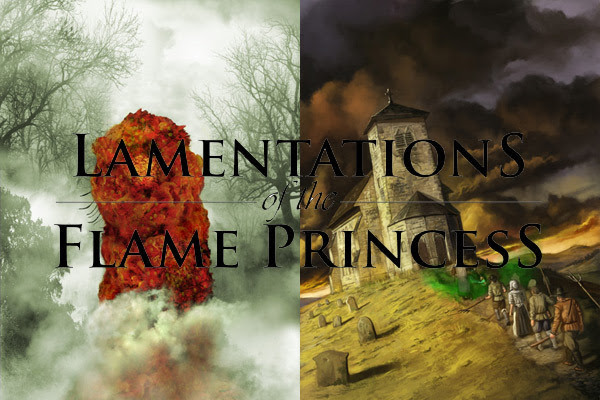 Leave it to me to wait for (nearly) the last possible minute to jump into the waters of Jim Raggi's crowd sourced project The Monolith Beyond Time and Space plus The God That Crawls.

It's not that Raggi doesn't do good shit - he does.  Production qualities are always aces and I've like (if not really liked) nearly everything that Raggi has written.  I haven't been as happy with the writing when he's published for third parties, but even in these cases, production qualities were top notch (although I still scratch my head about the overly purple map included with Carcosa).

So, when I saw that there were only about 9 hours left to fund this project (it was funded, just pushing towards it's second bonus goal, which I think I helped push it over) I bit the bullet and funded for the print and PDF copies of the two books.

Ah well, could be worse.  I mean, Raggi does good writing, finds amazing artists and the physical copies of his stuff is well worth leaving on a coffee table for the reaction alone.  If this was written my a third party, I might have opted in for the PDFs only.
Posted by Tenkar at 6:36 PM