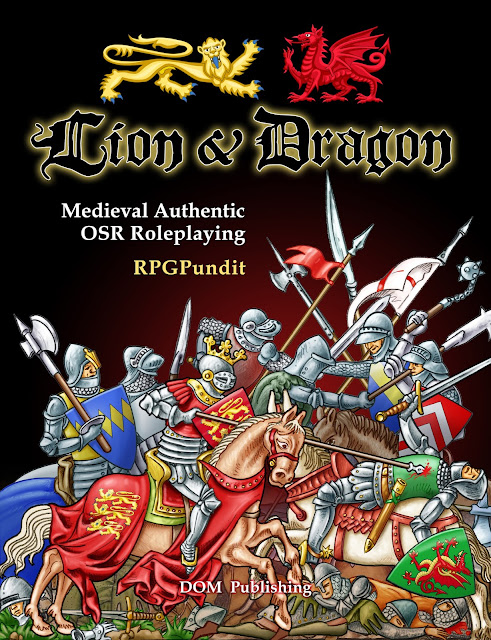 Yep, that's an affiliate link above. Keep the taps flowing here at The Tavern with your patronage.
Posted by Tenkar at 7:42 AM