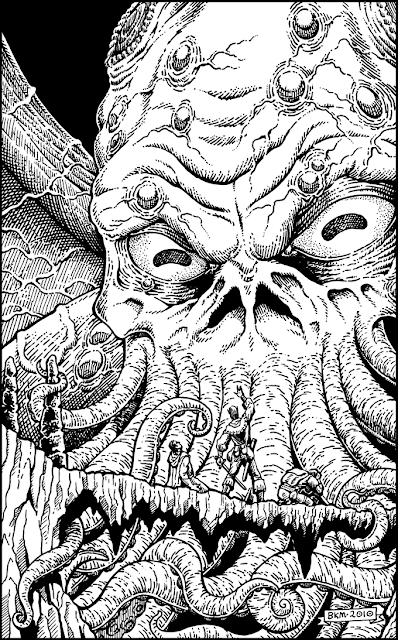 I never ran Shadow, Sword & Spell 1st Edition, but I own it. It was a solid system. I just happen to be drawn to S&W and it's derivatives.

I'm sorely tempted, but I might just drop in at the PDF level, as I don't know when I'll ever get a chance to run the system (but I steal and borrow liberally for my S&W games).

+Richard Iorio II has a solid history as a game creator / publisher, so I have little apprehension when it comes to the completion of this project.