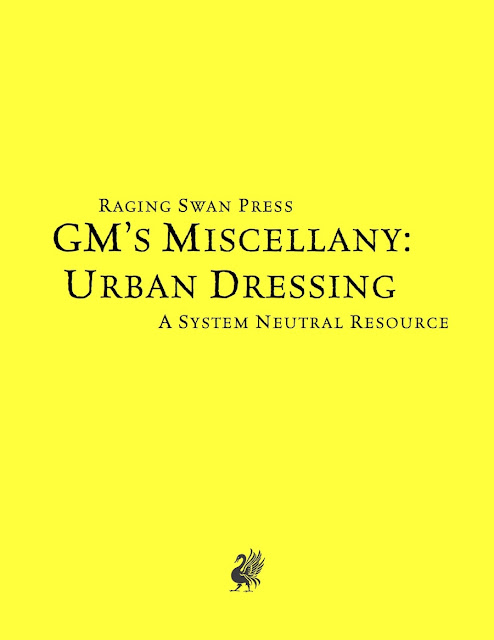 The PDF clocks in at 178 pages of urban adventuring flavor.