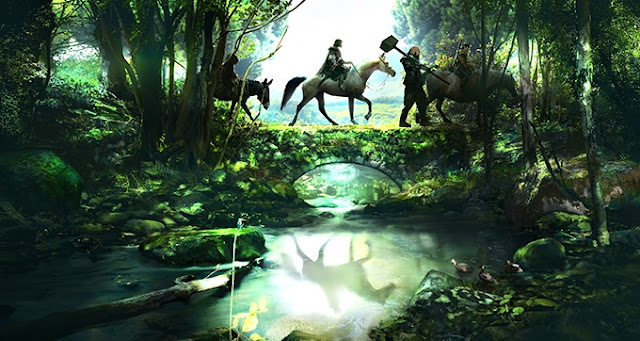 Original actor that shot the bow like a machine gun has a role in the sequel? Check!

$4.5 million of $5 million needed already raised from sources other than Kickstarter? Oh my yes check!

Hawk the Hunter. Hawk the I'll Still be Looking for that Final $500k.