Bringing the OSR Superstar Competition to an Incomplete Completion 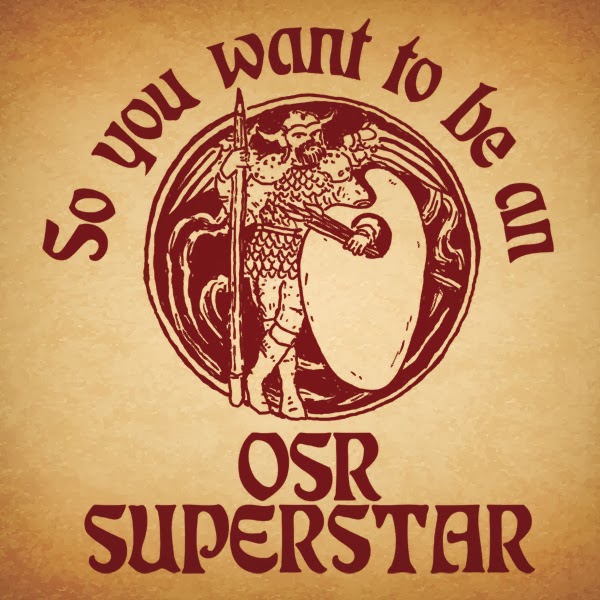 I've thought long and hard on how to bring the OSR Superstar Competition to a successful conclusion at this point, and I don't see a simple solution.

So, I'll have to be satisfied with a simple ending, and call it with the four top finalists in place. No final round, no grand winner.

The four top finalists will split the final cash prize, the 2 boxed sets will be randomly awarded to 2 of the final 15, and 4 the final 15 will have some mapping goodness coming from http://squarehex.myshopify.com/.

Is it the finish I had planned on? Nope. Neither was 2014 the year I had expected.

I'll be reaching out during the upcoming week to get the necessary info to award the prizes.

I appreciate the work everyone put into their entries. There was some amazing creativity that the judges and I read.

The next time someone makes a suggestion like this to me in the future I'll make sure to have my head examined before answering ;)
Posted by Tenkar at 8:08 PM