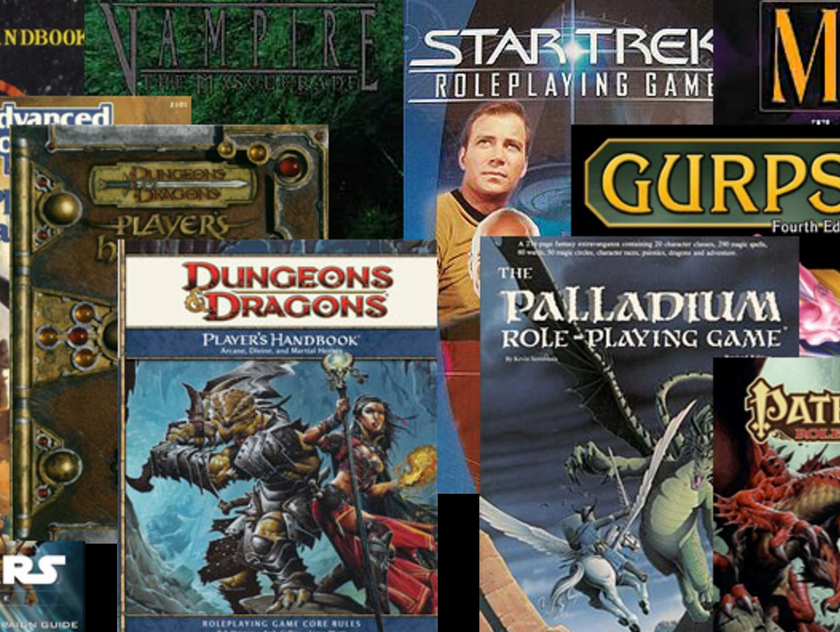 See the above? That is the only pic associated with the RPG modular tiles Kickstarter.

I can, however, give you the total text of the Kickstarter below: 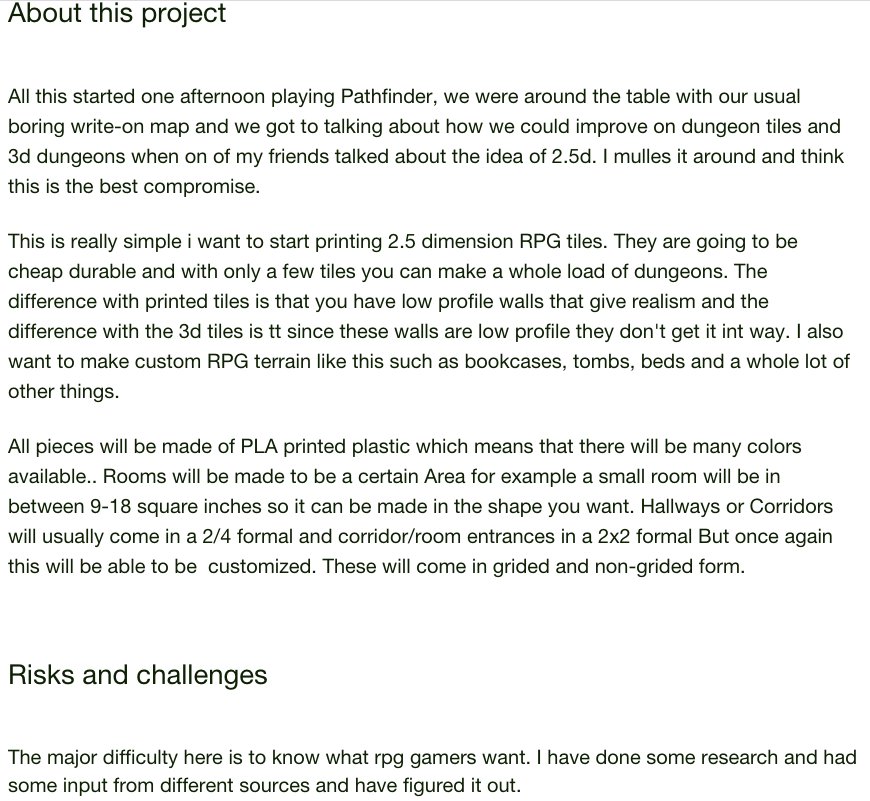 Typos, poor grammar and general useless description aside (small rooms will be 9 to 18 square inches - that's one hell of a range) the one thing folks will want to see is actual samples. I assume there are none, as the $5,500 is probably to buy the 3d printer - or is it a 2.5d printer. I literally have no idea, as there is no indication as to what the $5,500 is for. Nor do i care.

I am impressed that the project creator played, or at least owns, or possible owns, or at least know about the Palladium RPG. Now, knowing how Kevin is, did he get permission to use the image to hock his product?
Posted by Tenkar at 10:59 PM