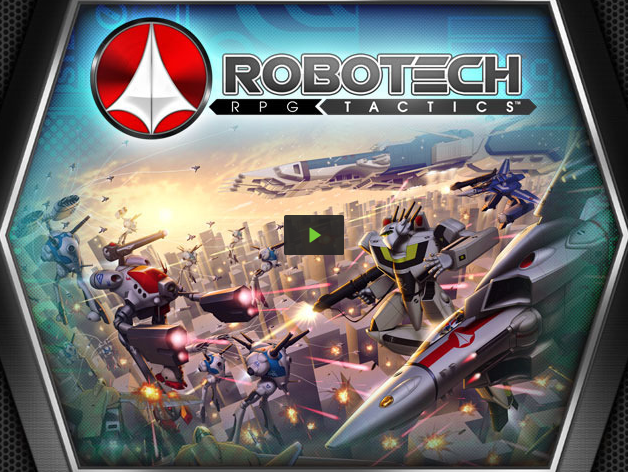 Robotech® RPG Tactics™- as an aside, is Kevin claiming a trademark on the word "Tactics"?

I was never a huge Robotech fan. I had a friend who got a vanity plate that said Veritech, so the shit was popular in my gaming group back in the day, I just never was into it. 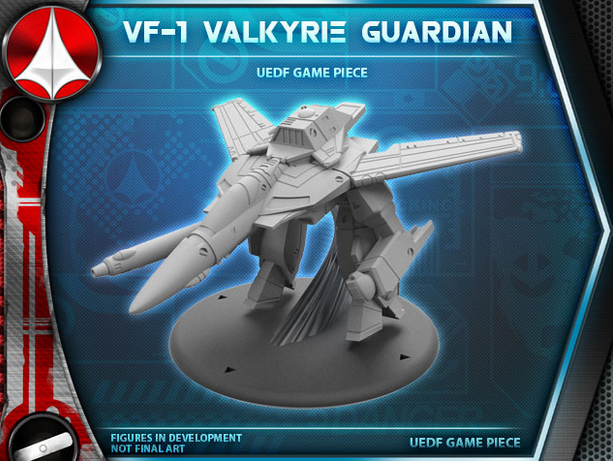 The miniatures look cool, but I still don't see the appeal. Every Palladium Books RPG I have ever owned has had great setting material wrapping a broken system that even Kevin himself houserules into something that barely resembles the original. I don't have high hopes as to how the system will play, but the minis sure do look pretty.

It's doing amazingly well as a Kickstarter - the goal of $70k has been surpassed and currently stands at over $240k - and it just started on April 18th.

I guess Robotech still has a strong following.

Me, I won't be backing this one. I don't have the nostalgic love the the property and minis wargames do little for me these days.