On the Third Day of free Holiday Swag, my Bartender Gave to Meeee...Some D6 RPG Gaming!

Yep, I've mentioned this stuff in the past, but as it is Thanksgiving here in the states, I'm giving thanks that the entire line was released for free.  This is the same core D6 system that powered West End Games' Star Wars, Xena, Men in Black and others.  It's only gotten better and the system has gotten tighter.  You literally can't go wrong with it.

Let's see some what they offer for free: 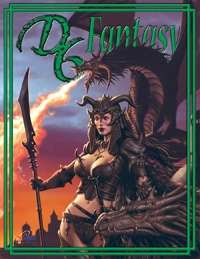 The new D6 System roleplaying game series offers fans of one of the most popular cinematic systems a new way to get their favorite game. Combining the best of over 15 years of D6 System design ? including systems appearing in Men in Black, DC Universe, Hercules & Xena, and the awarding-winning Star Wars roleplaying game ? each D6 System rulebook provides an attribute and skill set tailored specifically to the genre while using a game engine that's cross-genre compatible. The covers, when placed together with D6 Adventure in the middle, form a stunning panoramic image. 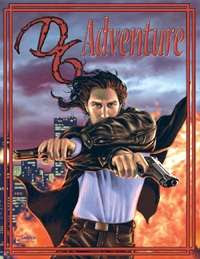 Combining the best of over 15 years of D6 System design, D6 Adventure Rulebook provides you with the basics for playing in a wide range of modern settings, from the Wild West to the Near Future, such as pulp action, espionage, and low-powered super heroes. You'll get everything you need to add the popular D6 System to your favorite setting. 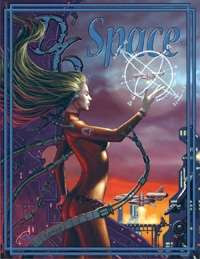