What Do You Give to Someone That "Allegedly Stole" Nearly $70k from Nearly 800 Backers for the Third Anniversary of "The Alleged Theft?"

Three years as of February 5th. Yep, 2/5/14 is a day that will live in Kickstarter infamy. The day the Knights of the Dinner Table: Live Action Series funded and #ConManKen started counting his gold. Fools and their money were already parted - now he just needed something to spend it on.

A cruise, perhaps? Maybe some film equipment that would allow him to get himself off, knowing that the money received would never go to finishing this project or any other project? Yep, other peoples money burns a hole in #ConManKen's pocket extremely fast.

Leather? Not going near that one again. Hmmm. Crystal or glass. Lets see what we can find that is appropriate on the interwebs. 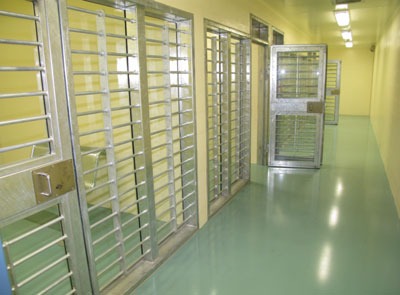 Brisbane though. Not sure if the Aussies would even let #ConManKen in the country. He would have access to fresh marks though.