Digging deep into a closet that I never dig deep into, I found the following: 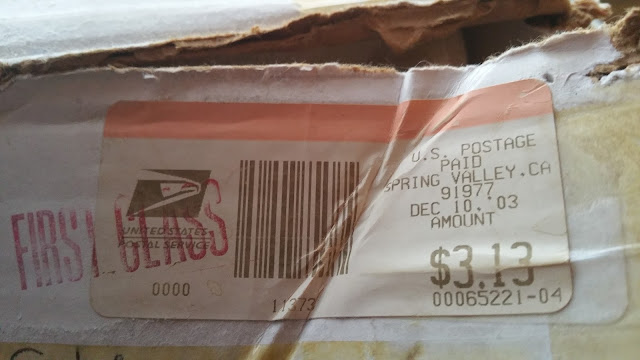 It was unopened, so I had to open it. It felt like Christmas.

Inside, this is what I found: 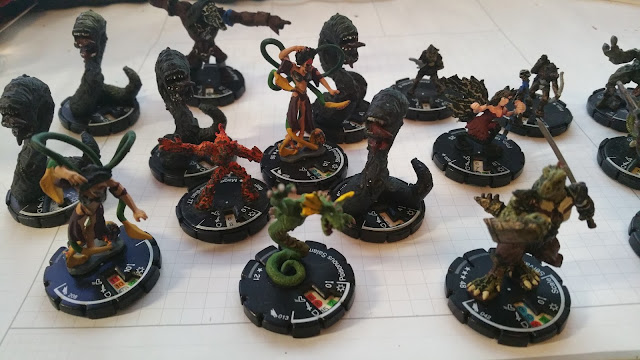 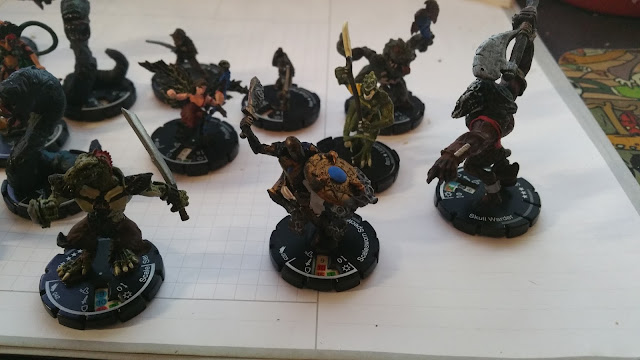 I never played MageKnight, which is where I think these minis come from (Wizkids on the bottom) but I do recall buying some random commons with the idea of using them with D&D and the like. Nearly 13 years later, I find it. Literally 2 days after I posted about public play being the key to bringing folks into the tabletop RPG Hobby.

I tend to run my RPG sessions mostly "theatre of mind". Maybe minis for matching order. Even while running games via a VTT such as Roll20 and using tools like Fog of War, I tend not to use virtual tokens. I do, however, understand the value of "visual bling" for public play.

I had planned to use some of the Legendary Realms dungeon terrain that I already own for the upcoming Swords & Wizardry public play sessions, but I figured the minis would be unpainted Reaper Bones. Now I'm thinking I should hunt on eBay for bulk commons of pre-painted minis.

Yep, this shall work well for next spring's public play sessions. The owners of Legendary Realms have already given me the green light. We just need to finalize day and time as we get closer.
Posted by Tenkar at 5:03 PM