Tenkar's Tavern - The Cosmopolitan Magazine of the OSR

Well, not initially by me, actually, but by a poster on Zak S's thread 2 weeks ago. Yep, the same thread where Stacy Dellorfano was nice enough to state that I was having as much fun as a rock at NTRPG Con. Yep, she's apparently biting at the bit to respond to my response, just as Zak S is racing to correct the injustice of blocking me for the last 4 years on G+. 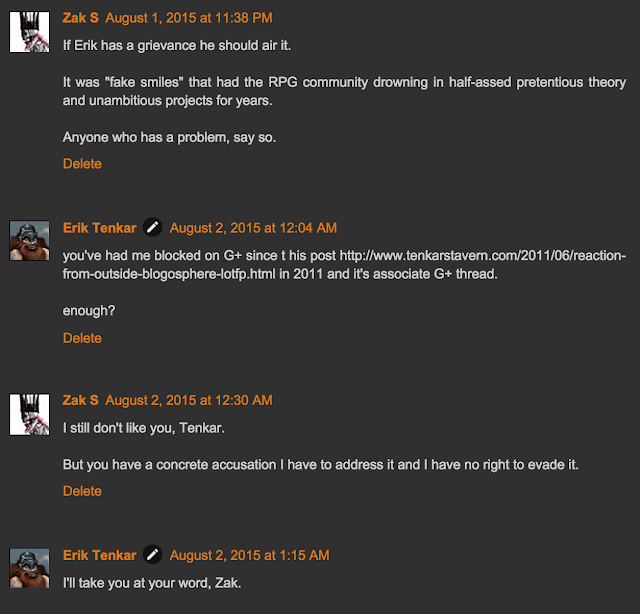 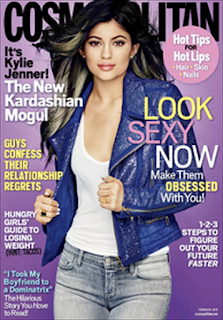 One comment on the G+ thread was that Tenkar's Tavern was the Cosmo of the OSR. I assume they meant Cosmopolitan Magazine.

Now, if they were trying to insult me by comparing me to the most influential and most read women's magazine, they failed at a very high standard.

Millions of copies of Como are published each month. It actually had a monthly circulation of over 3 million in 2011. Assuming it's lost half of that in the last 4 years, it's still an engagement with readers I would kill for. Alright, perhaps merely maim.

Now, I DON'T ask my readers about the sexual positions enjoyed by elves or the best way to manipulate your DM using sexual innuendos or what combination of races have the best "half-races", but maybe I'm missing something. Is this something readers of The Tavern actually want or just those that follow Zak? Or is it, perhaps, something that they wish they had at The Tavern but don't, and wish The Tavern could provide?

Fuck if I know. But the comparison is accurate on one level - The Tavern IS the most read OSR blog. If the rest of you don't mind, I'm going to leave out the sex articles. If you need those, I'm sure you can find them on your own.
Posted by Tenkar at 12:33 AM