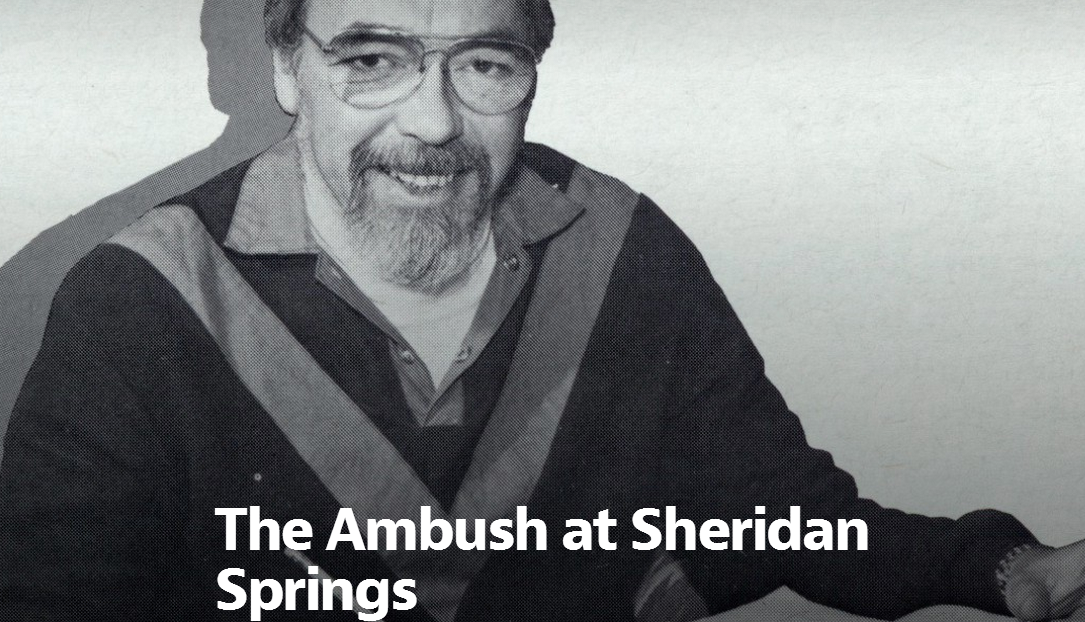 Since people had bitched that all I was doing was being a sour puss about things, I decided to share one of the rare gems I heard while listening through the floor boards. Speaking of the floorboards, be careful not to leave your bag on the ground at your feet, it’s easy pickings for this little Halfling I see creeping around.

Today kiddies, gather around and take a look at this article written by Jon Peterson called, “The Ambush at Sheridan Springs” – How Gary Gygax Lost Control of Dungeons & Dragons.

It’s a very interesting article of how Gary had the company pulled out from under him, with supporting documentation and various memos. I thought it might be a boring read from Jon Peterson, the author, but it was very enthralling.

At one point they quoted gross sales around $300,000 in 1976, doubled the next year due to Holmes edition of D&D. In today’s terms, that would be around $1,256,641.41 to the penny according to the CPI Inflation calculator or a 7 Million dollar loss in D&D 4E terms. (What did you think I wouldn't take the time to bash something?!)

The overall history of this and that is kind of interesting, but it gets really good towards the end when you find out how exactly Williams scored a “20” on her backstabbing ability to pull the wool over Gary’s poor eyes, take over the company. What a bitch.

Take a read, you will enjoy.