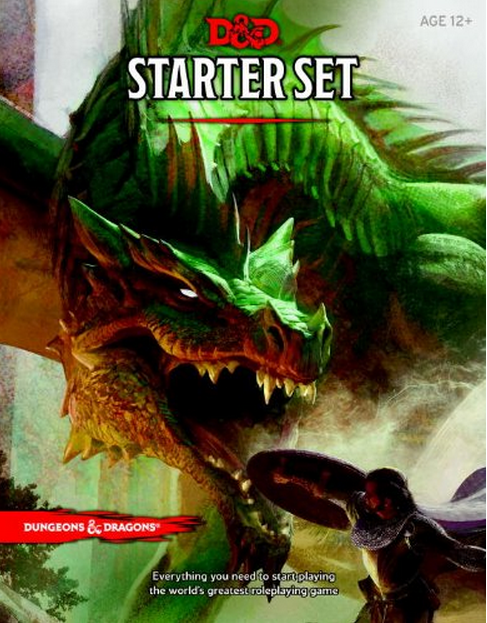 EnWorld, Dyver's Blog and G+ have been awash with the official announcement by WotC as to the release dates of the various D&D 5e products. Yes, even I will partake of the latest edition.

Here's the items and their dates:

All nicely linked by fjw70 from EnWorld. Here's the Amazon links.

- The Starter Set covers levels 1-5. Not a bad range of levels.
- Six weeks between releases of the core books, not three months as inferred earlier from the lack of a leaked release date for the Monster Manual
- How can a DM Screen be "deluxe" if there is no regular version
- Hoard of the Dragon Queen and Rise of Tiamet were written by Kobold Press. They are also the first 2 adventures for the new ruleset. Well, the finalized new ruleset:

…Kobold Press, working as a design studio for Wizards of the Coast, has designed two adventures to support the upcoming Tyranny of Dragons storyline—Hoard of the Dragon Queen (out in August) and The Rise of Tiamat (October). These adventures are the first to work with the new rules set.

Interesting how WotC is farming out adventure design, at least in the early releases. I have some hope that the initial adventures may be fairly good now with Wolfgang Baur and Steve Winter doing the writing.

Now, I thought the initial adventures were going to include a self contained version of the rules - that now longer seems to be the case:


The first of two adventures in the Tyranny of Dragons™ story arc, Hoard of the Dragon Queen provides everything a Dungeon Master needs to create an exciting and memorable adventure experience.

Or I could be reading it wrong. Wouldn't be the first time ;)