We Went Down in a Blaze of Glory in the First Session (self inflicted), and it Was Awesome! 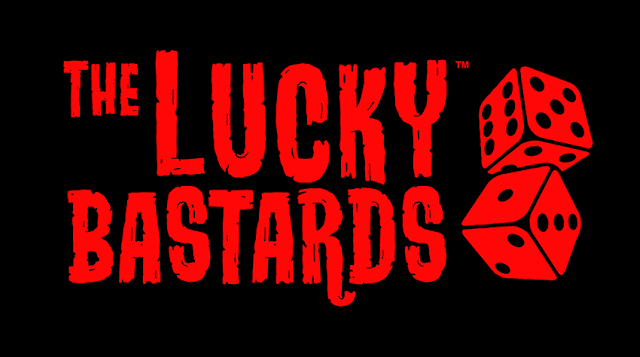 First time as a player in over a year and a half, and we had a TPK 90 minutes into it.

Let me back up for a sec. James Spahn is out DM for a Swords and Wizardry Complete campaign that kicked off in Bard's Gate. The other players are Skeeter Green, Jim Wampler and Rocky & Ian from Silver Bulette Publishing. The presence of the Frog God was strong.

In any case, we were exploring Matt Finch's Tomb of the Iron God and we came across a black ooze. Closed the door and decided to come back later. Found embalming fluid and decided to return.

We had a good plan. We had devastating results.

And you thought first level characters couldn't cast a fireball.

We have two weeks before the next session. Time to reroll.

This was the best TPK ever! I love the OSR :)


That is an affiliate link above - affiliate links keep the lights on and the taps flowing at The Tavern.
Posted by Tenkar at 11:12 PM