#ConManKen - Can't Even Bother to Spellcheck his Submissions to Court - Kenny, Did You Perjure Yourself?

Now, ignoring the horrible spelling and grammar (making it "authentic Ken") look at the submitted image. (note - court documentation provided by the NotAnotherDime blog - the place for all things #ConManKen) 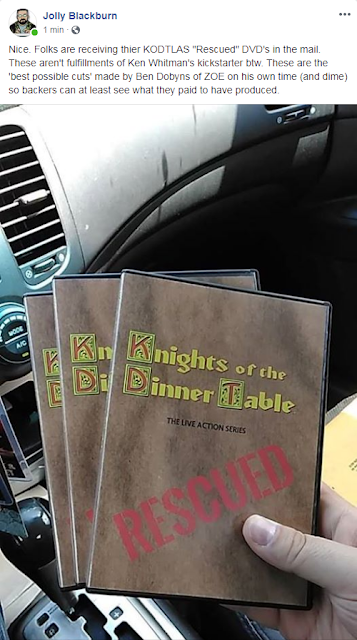 Let's end with some words of wisdom from our very own "#conManKen:

Gee, I hope Kenny brings his game face to court next Wednesday. Ah, man, I need to get a press pass. ;)