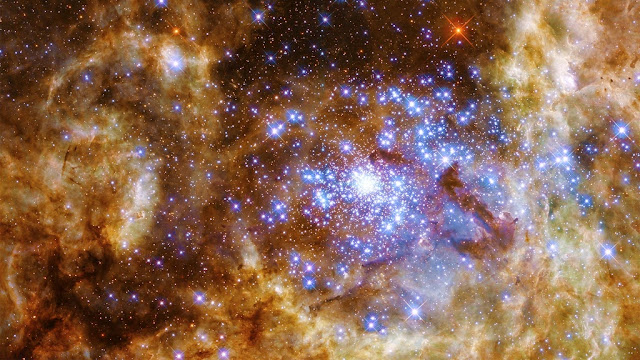 Stars Without Number: Revised Edition. You KNOW you want to back this Kickstarter.

Seriously. +Kevin Crawford knows how to run a Kickstarter Project.

Want to look at the rules before pledging? Here's the link the the SWN: Revised Edition Beta Rules

Want to read the stretch goals? Guess what? They've all been hit already.


- At $20,000 I will release all commissioned art for the game as royalty-free, zero-cost art available for other gamers and publishers to use for their own personal and commercial products. I've made arrangements with the artists for this game, including Tan Ho Sim, Christof Grobelski, Joyce Maureira, and Aaron Lee, to buy full rights for all the pieces I commission, and so I will be able to let others freely use these assets for their own purposes.

- At $30,000 I will rework both the free and deluxe versions of the core book as additional EPUB and MOBI file formats. This will involve considerable extra effort in redoing the text for these decidedly non-spread-oriented formats, but if the campaign gets this far, clearly you want these formats provided.

- At $40,000 I will forge the culmination of madness and bibliomanic obsession- the mighty UNIVERSAL OMNIBUS, a vast hardback tome containing every single Stars Without Number first edition product, both free and for-pay. This massive, black-and-white interior tome will consist of the Stars Without Number first edition core book, Skyward Steel, Suns of Gold, Darkness Visible, Starvation Cheap, Polychrome, Dead Names, Relics of the Lost, Engines of Babylon, Sixteen Stars, Hard Light, all of the Mandate Archive free supplements, and both editions of The Sandbox, the whole summing over a thousand pages. Everything that ever has or will be written for first-edition Stars Without Number will be contained within this book.

Every backer at $20 or more will be given a code that will permit them to order this voluminous codex from DriveThruRPG for $100, if they so wish. This code will not have an expiration date, so they may defer the purchase until later if they wish to reflect on it. Backers at the munificent Galactic Overmind level of $175 will get one of these superdense grimoires shipped to them at no further shipping cost, provided the address is in Canada, the United States, the UK, or the European Union.

No other persons will be permitted to acquire the UNIVERSAL OMNIBUS. Only those loyal and fearless backers who join me in my plunge into madness by contributing to this campaign will be allowed to buy the book from DriveThruRPG. It will not be made available for general public purchase.

- At $50,000, I will be extremely grateful to you all and have the wisdom to refrain from offering further stretch goals. I am but one man. I've completed every Kickstarter I've ever launched on-time or early, chiefly because I've known when to stop promising and when to start working.

The amount pledged as I write this is just under $65k.