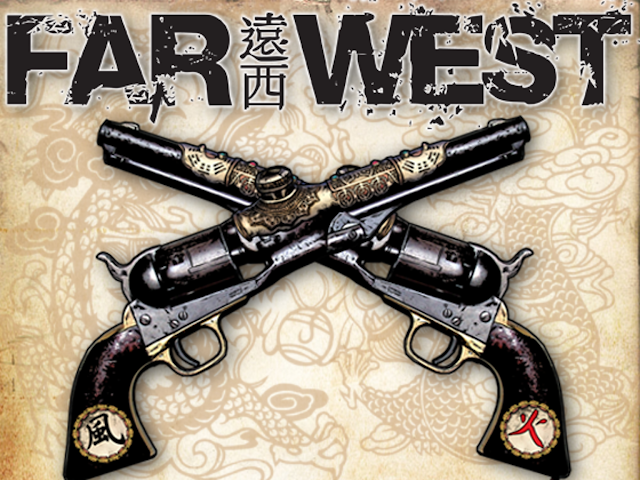 +Eric Franklin over in the G+ Kicksnarker Community was nice enough to point out that Far West, the albatross of RPG Kickstarters, funded today. Add 2 weeks before Gareth got the funds and hopefully he invested the money well. Yeah, probably not. We all know how much postal rates have gone up in the last 4 years. Maybe Gareth can do a Pencil Dice Kickstarter to fund shipping the books - assuming there's funds left to print the books - which assumes the book is ever completed.

Far West was the third successfully funded Kickstarter that I backed. The fifth was Quantum, which was a total crash and burn - the project is abandoned. The tenth was Dwimmermount - oh the drama, but it did complete and ship. In total I've backed 162 successfully funded projects. The failures and partial failures are famous (Nystul, Myth & Magic, Appendix N Adventures, Champions of Zed, Whitman) but less than I would have guessed, and certainly less than my perception of it.

Strange how brightly failure shines in comparison to a sea of success.

Happy anniversary to Far West, the gift that keeps on giving to the Kickstarter community. Another fine example of a successful failure, for even if if finally comes to a successful completion as a product, the ship has long sailed for it to ever be a successful product on the market.
Posted by Tenkar at 10:39 AM