A WTF? Kickstarter - Shadows of the Darkest night 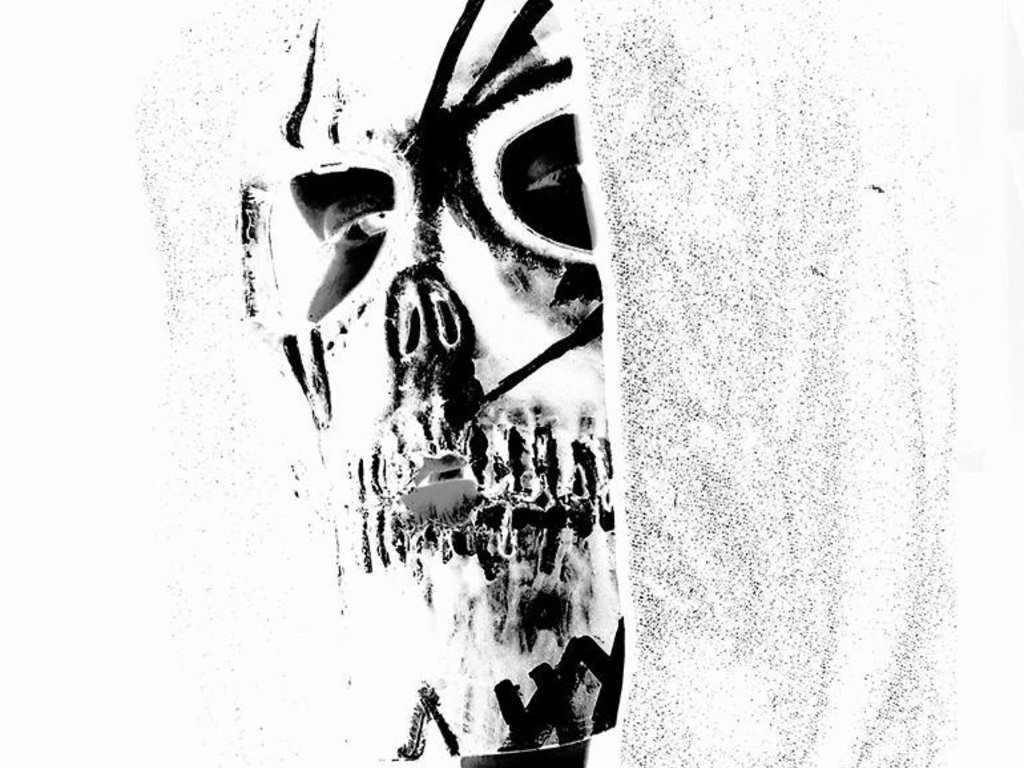 Sometimes a Kickstarter really talks more about it's creator rather than the project itself. At other times, while talking about the project, the creator reveals more about himself than he ever expected to.

The later is the case with Shadows of the Darkest night.

This creator has three previous projects that failed to fund. By failure, I mean no where close. Nearly unfunded.

I suspect Jessee is off his meds again. 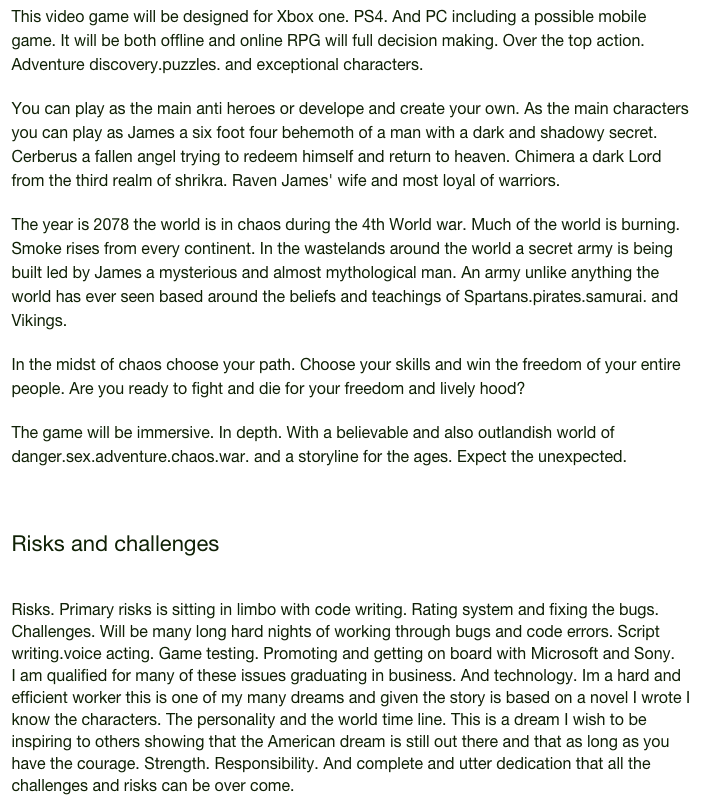