Tales from the Tavern Cellar: A DnD BX Basic Reboot 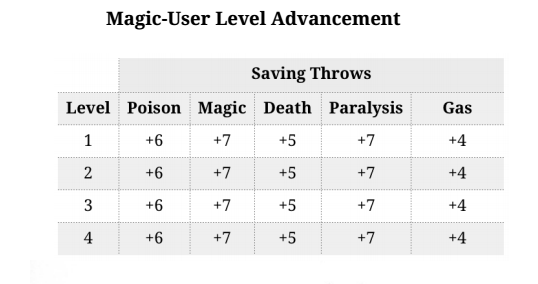 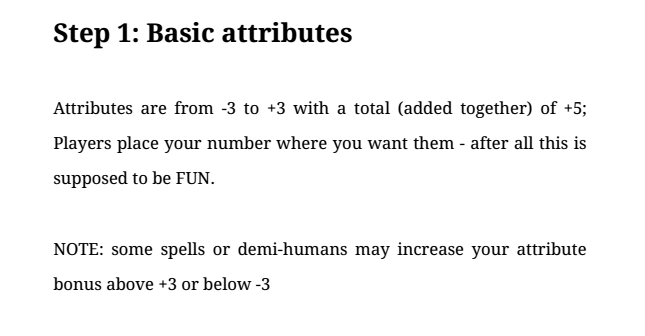 Since you all bitched the other day that my last gem was so old, I put my ear to the cracks of the tavern floors and while Erik was dazzling the tavern folk with tales of his podcast, this little gem spilled into my lap. The title alone screamed at me, clawing at my eyes, and drawing me in for a closer look. Its title was, a “DnD BX Basic Reboot”.

As I followed the link like a man who had to push the button with the sign “don’t push this button”, it brought me to a PDF which seemed to be neatly written. The Layout was nice on the eyes, so I decided to give it a closer look.

When I did that, I heard something snap in my mind. Was it that pin that holds my sanity in place? I was sure it was. As this had nothing to do with BX or Basic D&D, all it was a plus/minus system with a ton of anime art. The furthest thing from BX or Basic D&D. The only thing it had in common with D&D was the Fantasy element and the classes from D&D.

The more I read the more I realized this was just someone’s attempt to re-invent an already working wheel, because they feel *their* ideas are better then what was already written as the best selling RPG of its time. Seems like the thing to do, right?