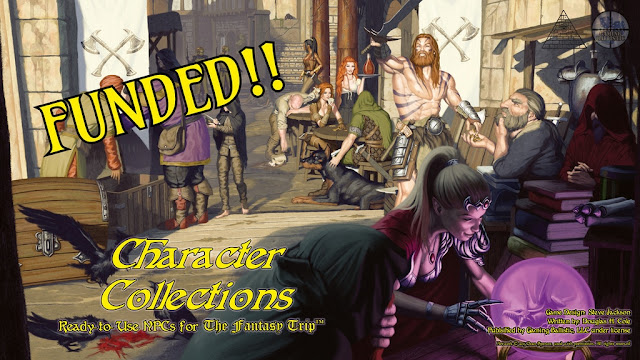 Let me start by saying I've known Douglas Cole for a number of years, and he was one of the regular players in my "B Team" Swords & Wizardry Campaign about six years ago. I may just be a bit biased, but Doug has been producing top-level RPG products since Dungeon Grappling - the only usable iteration of unarmed combat for any version of Dungeons &Dragons or its clones I've ever come across. It is simply that good.

Bad Mike & I grabbed Doug earlier tonight for the weekly Talking Crit Livestream, and Doug had some solid advice for new Kickstarter creators. If you prefer an audio-only feed, here's the podcast version. 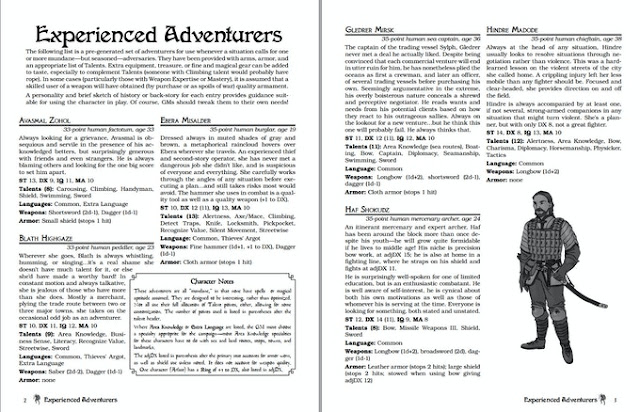 Heck, I'm tempted to break out my The Fantasy Trip boxed set and run a few sessions via VTT. As an improv style GM, Character Collections simply is an amazing resource for my personal toolbox, regardless of the game system I'm running. 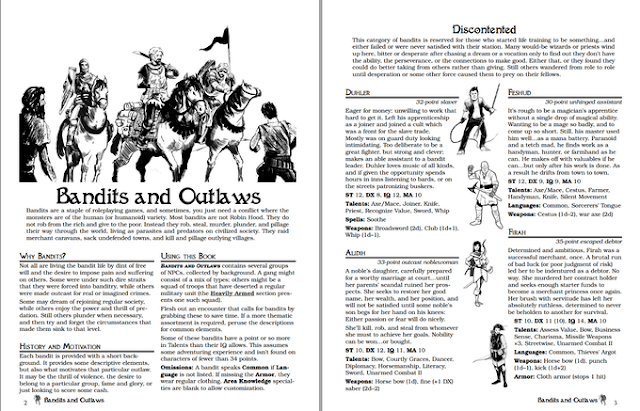 You can snag Character Collections for The Fantasy Trip for as little as 10 bucks in PDF, which will include at least 3 books - and possibly more if stretch goals are hit. Interestingly, stretch goals are not reached by hitting certain dollar values raised, but by the number of backers. So get the word out, as I want more books like the first three Character Collections.

You can catch the daily Tavern Chat podcast on Anchor, YouTube,
or wherever you listen to your podcast collection.
Posted by Tenkar at 10:58 PM

Email ThisBlogThis!Share to TwitterShare to FacebookShare to Pinterest
Labels: kickstarter, the fantasy trip