The Dungeon Hobby Shop Museum, located in Lake Geneva, Wisconsin, is offering to license a selection of "Classic" TSR Logos via a claim of state trademark of "TSR". 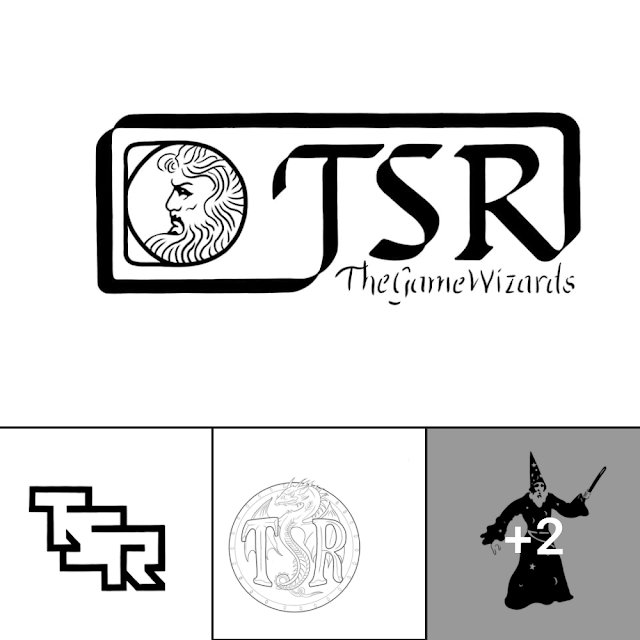 Additional note: The iconic images of the various "classic" TSR logos would likely still fall under copyright law. The images created from 1978 onward would then still be owned by WotC. Ownership of images prior to 1977 would need the consultation of an IP lawyer, as the possibility is some may be in the public domain.

Observation. The Dungeon Hobby Shop has filed for at least three federal trademarks regarding the various TSR Logos: 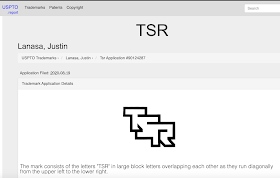 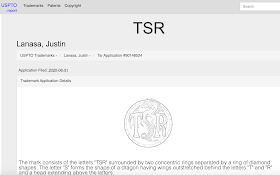 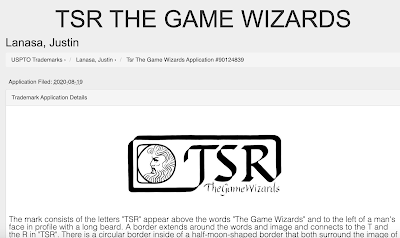 Note: These are all Live Applications Awaiting Examination. They have NOT been approved. Therefore, the Dungeon Hobby Shop Museum lacks the right to license them.
These are the classes the applications are asking to cover: 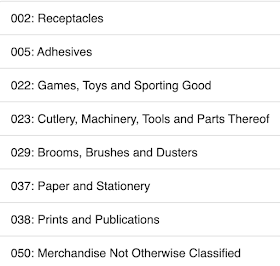 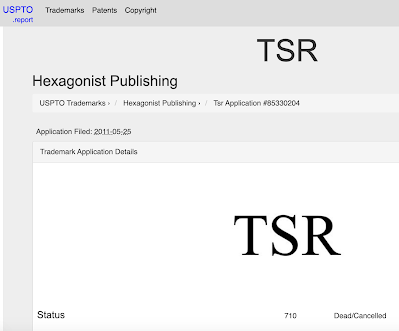 Expect expensive lawyers to be involved, especially if WotC claims the copyright of the images of the iconic logos.
Also, "New" TSR with their canceled copyright is guaranteed to fight the cancelation. Potentially another expensive legal battle with the Dungeon Hobby Shop Museum looms. The TSR brand seems to have expensive legal battles follow it around ;)
If the Dungeon Hobby Shop Museum had simply waited for approval of their Trademark filing before announcing their ill-thought-out licensing proposition, we likely never would have known the trademark for TSR had been canceled and it would have been a simple snipe to grab.
More on this on the Tavern Chat Podcast and The Tavern's Youtube Channel from before I had knowledge of the cancelation of the TSR trademark.
Tomorrow we'll likely talk about membership and table fees at the Dungeon Hobby Shop Museum.